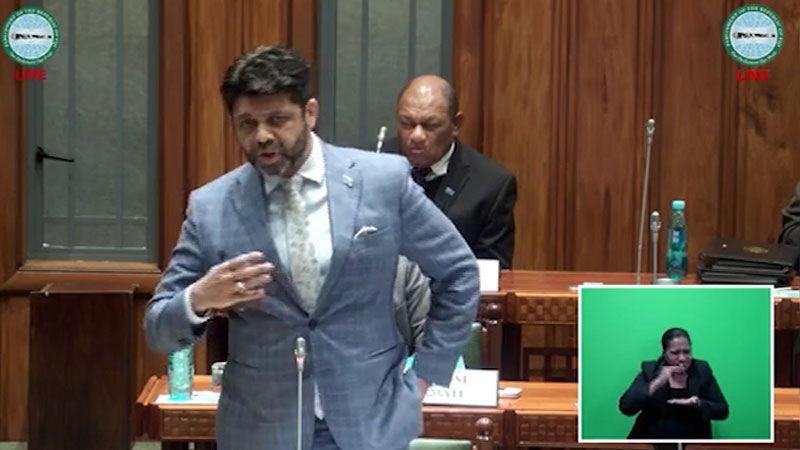 Minister for Economy, Aiyaz Sayed-Khaiyum says he is not concerned about the comments made by Fiji Trades Union Congress National Secretary Felix Anthony regarding the Employer Relations Bill which was passed yesterday.

Anthony had earlier said that the pandemic is manmade, and China is not located in heaven.

Sayed-Khaiyum says he is not following what people like Anthony are doing because they have disappeared in the last couple of months.

He says people who are making these types of comments are not saying anything constructive and it is the government which is carrying out constructive things.

Anthony had said that the Government has moved to assist businesses with a reduction in FNPF contributions and other tax incentives, and now the reduction of Paternity and Family Care leave, and finally decided to blame God for the pandemic.

He said this is outrageous.

Anthony also said they note that the government while doing all for employers has done absolutely nothing for workers.