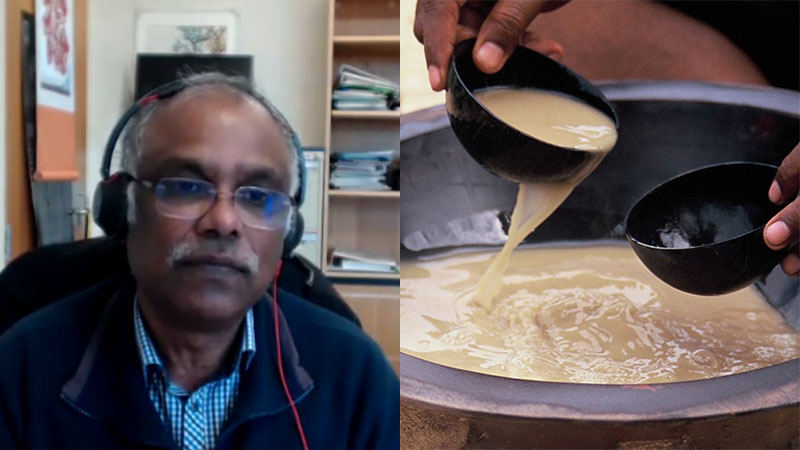 There is a huge potential for the commercial sale of kava in Australia as it is currently facing a shortage in supply and can cost up to AUD$350 a kg on the black market.

This is the view of Professor Satish Chand from the University of New South Wales who says there is already a market for kava in Australia, where people desperately need kava.

Chand who is a Professor of Finance says in 2019, Fiji’s Prime Minister Voreqe Bainimarama and Australian Prime Minister, Scott Morrison agreed that they would relax kava brought in by passengers from 2kg to 4kg.

He further says the discussions that followed and he was involved in these discussions were that the Australian Government and the politicians had agreed that they would allow commercial imports of kava by 2020.

Professor Chand also says Minister Alex Hawke who was in charge of the Pacific then and the current Minister Zed Seselja, both were very supportive of this.

But he says his mates in the bureaucracy in Canberra have been dragging their feet a bit.

He adds there are also opportunities for trade in fresh fruit, fresh food and vegetables.