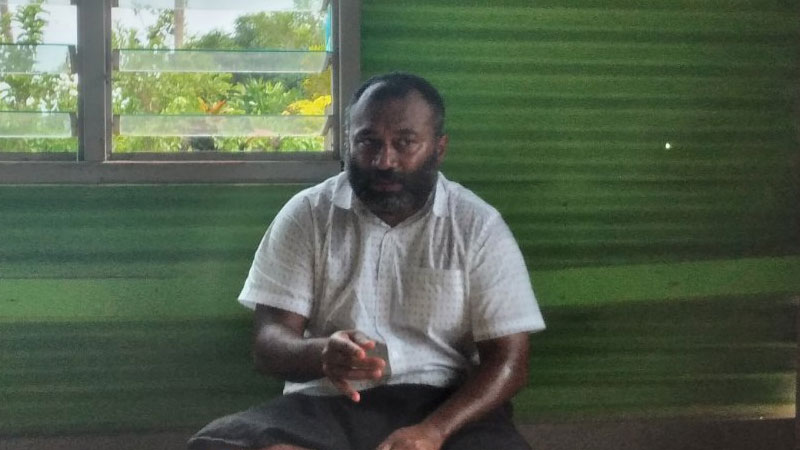 Residents of Valenicina and Matata Settlements in Lami that do not have access to proper toilet facilities will be assisted as part of the Ministry of Health's initiative to ensure communities have better sanitation and hygiene facilities.

Minister Ifereimi Waqainabete visited the settlements to explain how they will be distributing portable field latrines to them.

Waqainabete says they will be giving the latrines for free but the residents will need to build their own shelter.

He says the building of the toilet shed will be a youth initiative where they will be engaging the youths of Valenicina and Matata to have fundraising.

Waqainabete says they want the youths to be proud that they have done something for their community.

He says they want everyone in the settlements to have access to proper sanitation.

A resident of Valenicina had raised with the Minister that her family and two other families share a pit toilet.

She says it has not been hygienic but they have no choice but to use it.

Waqainabete assured the woman that they will definitely get the families one each portable field latrine.

He says they will also move out to the greater Lami area with this initiative which includes Qauia and Kalekana.

Thousands of people living in Lami, Delainavesi, Kalekana, Qauia and Suvavou are without water this morning due a burst main along ... 18 minutes ago

A 16-year-old from Ba is one of the five newly reported deaths from leptospirosis recorded by the Health Ministry. There are 111 new cases and an ... 29 minutes ago