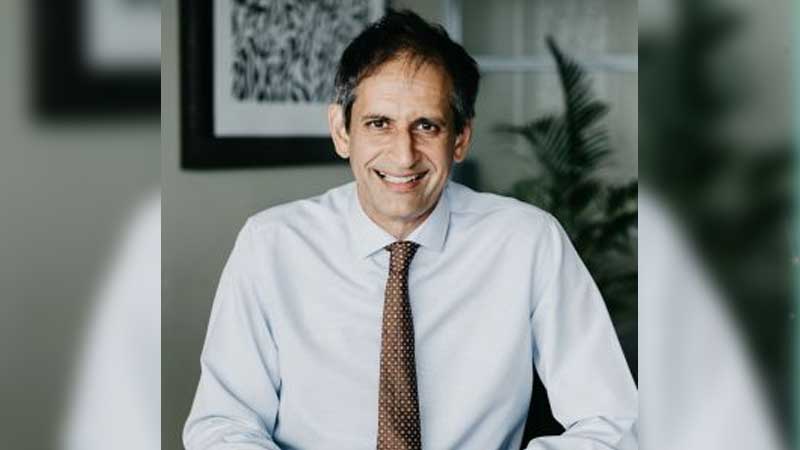 The Government has agreed to withdraw its March 2021 compulsory acquisition notice to nearly 2,000 minority shareholders of the Fiji Sugar Corporation Limited.

Lutu sued the Permanent Secretary for the Economy, the Attorney-General and FSC over the Government’s compulsory acquisition notices.

In her court action Lutu claimed that the notices had breached the takeover provisions of the Companies Act.

He says the Court ordered, with the Government’s consent, that the Government should tell the minority shareholders about withdrawal of its notices within two weeks of being served with the formal orders of the High Court.

It was highlighted by Acting Permanent Secretary for Economy, Shiri Gounder in October last year that the Fijian Government was taking steps to convert the $173.8 million debt owed by FSC to Government into equity, with the intention to strengthen the balance sheet of the FSC.

Gounder said at the time that prior to the initiation of the debt to the equity conversion process, the Fijian Government being the majority shareholder held 68.11% shares, while the Fiji National Provident Fund and Fijian Holdings Limited held 17.59% and 8.86% shares respectively. Other minority shareholders held 5.44% shares in FSC.

He said the Government first started with the acquisition of shares held by FNPF and FHL.

Following the acquisition of these shares at $0.005 (half a cent) per share, the Fijian Government now has a 94.56% shareholding in FSC.

Gounder said given that Government now has more than 90% shareholding, Government offered the same price of $0.005 (half a cent) offered to FNPF and FHL to compulsorily acquire the remaining minority shares.

A man in his 30s from Tau Village, Nadroga has passed away following an accident after 9 last night. Police say the victim was driving the vehicle ... 49 minutes ago
LATEST NEWS