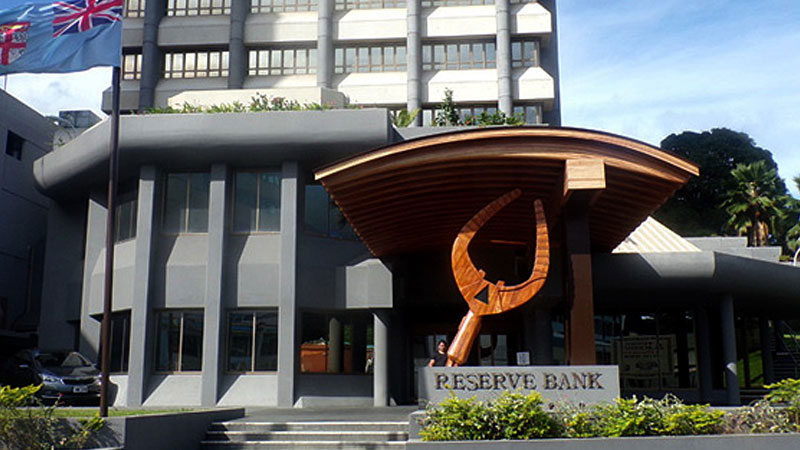 The Reserve Bank of Fiji

Foreign reserves remain adequate at $3.018 billion as at today, enough to support 8.3 months of imports of goods and services.

The Reserve Bank of Fiji Board says foreign exchange holdings are expected to remain at comfortable levels in the near to medium term despite the recent increases in commodity-related import payments offset partly by the continuing rise in tourism receipts.

Cumulative to April, inward remittances, which is money sent through to Fijians by families and friends living overseas, grew by 10.1 percent to total $303.1 million and are expected to continue trending upwards throughout the year.

Meanwhile Fiji’s merchandise trade deficit widened (78.6 percent) as imports growth outpaced the growth in exports. Imports rose strongly by 49.2 percent in the first two months of this year, reflective of the annual high global commodity prices and businesses restocking inventory in anticipation of higher demand as the economy is poised to grow.

The RBF will continue to monitor international and domestic developments and align monetary policy accordingly.

The RBF Board has kept the Overnight Policy Rate unchanged at 0.25 percent after its monthly meeting today.

The marginalized, at risk and poor in the community will now be able to get much needed support through the opening of DHIVE Community Centre in Marti... 16 minutes ago
LATEST NEWS