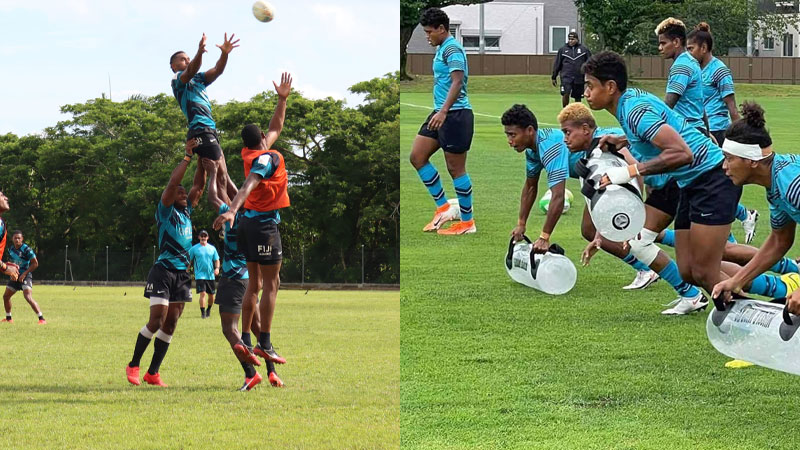 The Fiji Airways men’s and women’s 7s teams will not be traveling to Spain for the Malaga 7s after a few players and management tested positive for COVID-19 as part of their 72 hours pre-departure compliance requirement tests.

He says those who have tested positive are all well and are also asymptomatic.

O’Connor says taking in consideration that the entire team are primary contacts and considering the safety and welfare of everyone, both teams have moved into the mandatory 7 days isolation in their respective camps last night after the results were received.

He says they are working with the Ministry of Health to ensure compliance with the protocols and having the required testing to ensure everyone is cleared so they can return to train safely with the intention of participating in the Seville 7s the following week.

O’Connor also says Fiji Rugby is working very closely with the hosts in Spain in terms of rescheduling the flights and compliance with the tournament requirements prior to departure.

He adds all the players and management had tested negative during their routine rapid antigen test and everyone involved is disappointed with the developments.

O’Connor adds this incident shows how unpredictable the current Omicron variant transmits even when the 7s teams are in a bubble.

O’Connor says it has also allowed them to review its COVID-19 protocols in Fiji such as camps, training and travel to allow for both our 7s team to travel internationally. 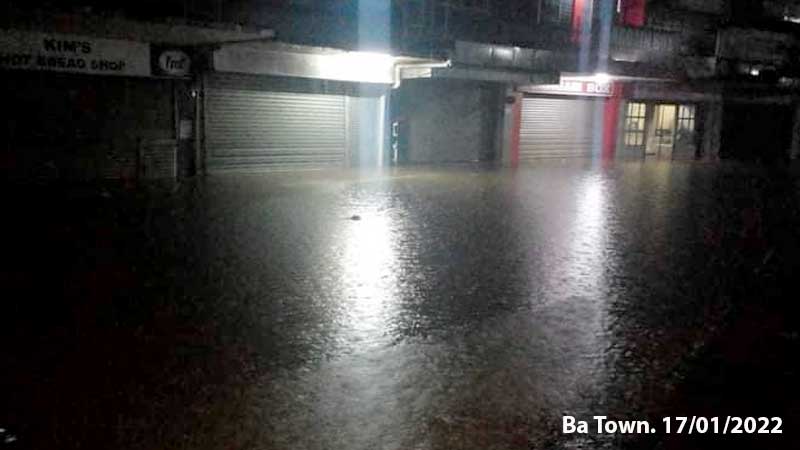 Parts of Ba Town were flooded again overnight following heavy rain. Flood waters started entering some of the shops at around 10 o’clock last ... 1 hour ago