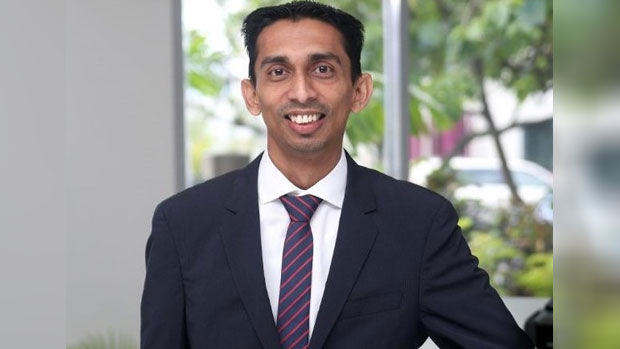 Digicel Fiji has appointed Farid Mohammed as their new Chief Executive Officer, who is the first local to be appointed to the top job since the company started operations in Fiji in 2008.

Digicel says originally from Lautoka, Mohammed is a proven leader in the business having served since 2006 in other Digicel Pacific markets, including Papua New Guinea, Samoa, Fiji and Tonga in various roles.

The mobile phone company says Mohammed is no stranger to Digicel Fiji as he has previously served as the Chief Financial Officer for 4 years prior to taking up the CEO role in Samoa in 2017.

He joins Digicel from the Samoa business to take on the reins from outgoing CEO, Mike Greig.

The company says during his 3 years as the CEO for Digicel Samoa, Mohammed seamlessly implemented the new centralised operating model, delivered the modernization of the network project and successfully connecting to the first submarine cable bringing Samoa to the world stage with connectivity and internet access.

According to Mohammed, the icing on the cake was the Pacific Games 2019 of which Digicel was the official sponsor.

Mohammed says he is delighted to be coming back home to the Digicel family at a time when the company is forging ahead on its journey to becoming a digital lifestyle partner for customers.

He says with telecommunications and technology central to the continued growth and development of Fiji, he is committed to ensuring that their customers always benefit from their association with Digicel.