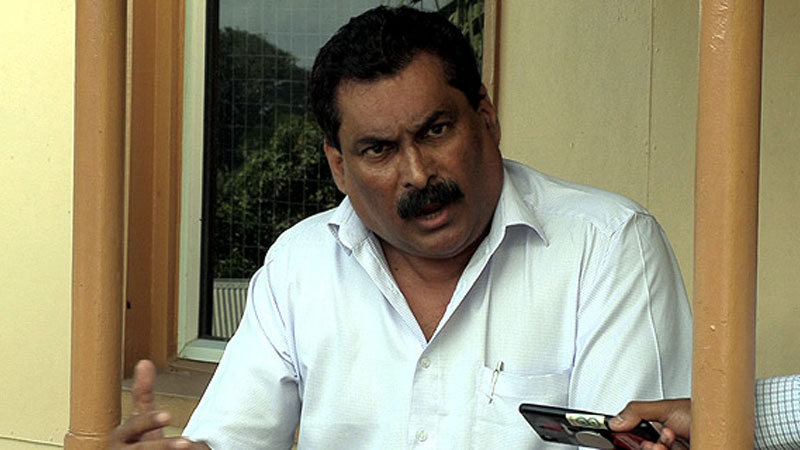 Fiji Trades Union Congress National Secretary, Felix Anthony is calling on the Government to seriously consider a minimum wage of $5.00 an hour which ought to be reviewed annually so that a decent Minimum Wage is attained.

Anthony says it is heartening to hear the same consultant talking about the need to increase the minimum wage which he had set at $2.32 and expected people to come out of poverty.

Speaking after the FTUC National Council meeting, Anthony says the past recommendation has resulted in more people falling into the poverty trap.

He says the most recent Bureau of Statistics figures indicate around 30 percent of the population live below the poverty line.

Anthony says the numbers are even greater and that is not to count those on the poverty line or slightly above.

He says the old argument by some employers that the minimum wage will create unemployment without any real evidence is simply a gimmick to keep wage levels low so that profits can be maximized.

Anthony says the FTUC dismisses the suggested increase to $3.45 or thereabouts as grossly inadequate to address our poverty crisis.

The FTUC National Secretary also says that the unions are baffled at the Government’s decision to hold these consultations when both the Minister and the hired consultant have publicly stated what the minimum wage ought to be.

Anthony asks how is it that decisions are already made and then consultations are held. He says the unions see this as nothing more than a public relations exercise and to create some hype in the community amongst workers before the general elections.

Anthony says the meeting also noted that there is absolutely no talk of a review of the various industry Wages Council Orders.

He says these set minimum wage and conditions for different industries.

Anthony says no such meeting took place or is planned.

He says this is a breach of the Employment Relations Act.

Anthony also says clearly, the Minister for Economy and everything else wants to take the credit and make an announcement in his Budget address later this month.

We have sent questions to Minister for Employment, Parveen Bala.

More Fijians are expected to get employment opportunities in Australia after Labour Solutions Australia interviewed 56 potential workers since ... 3 minutes ago