FLP disappointed with agriculture allocation in the 2022/2023 National Budget

FLP disappointed with agriculture allocation in the 2022/2023 National Budget 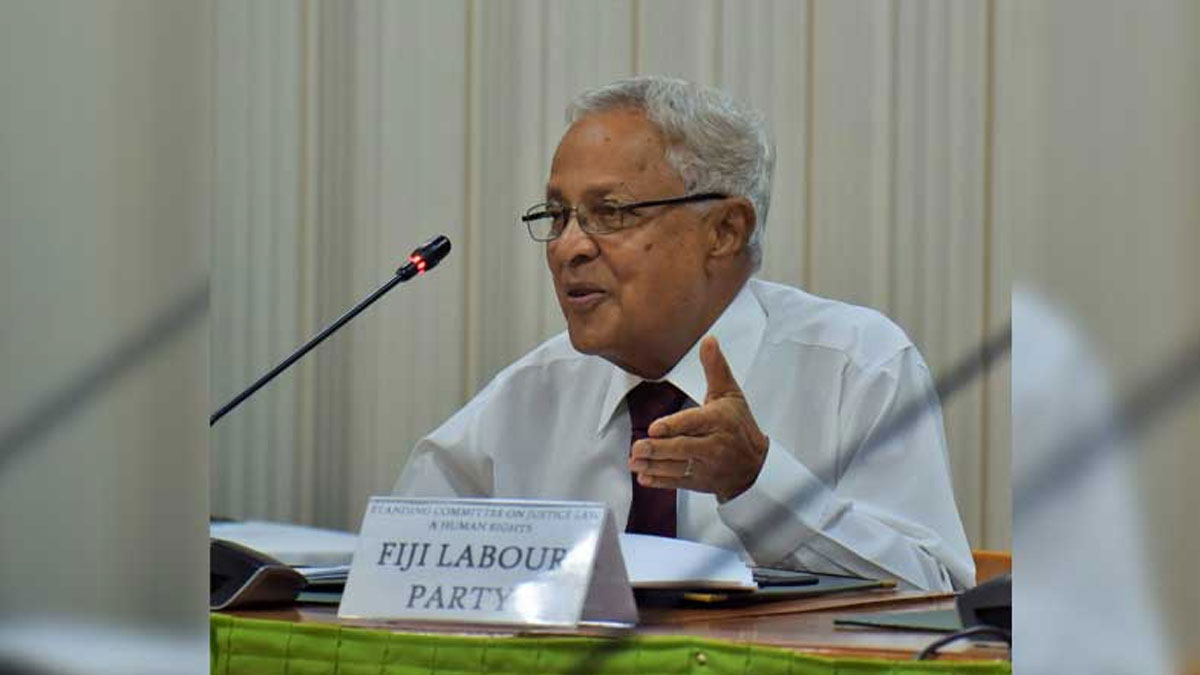 It is disappointing that agriculture has been ignored in the 2022/2023 National Budget that was presented by the Minister of Economy, Aiyaz Sayed-Khaiyum.

This was highlighted by Fiji Labour Party leader Mahendra Chaudhry who says boosting agricultural production was not reflected in the budget. Chaudhry says the agriculture budget has been slashed by 13% compared to the previous budget and 11% compared to the 2018-2019 Budget.

He adds the budget does not provide any measures to cushion the high costs of farm inputs for our sugar cane farmers that have been hit hard by the increasing costs of production, harvesting and transportation.

Chaudhry further says the Minister also ignored their request for an increase in the minimum guaranteed price of cane to $102 a tonne to meet such inflationary costs.

The former Prime Minister says it’s shocking that the budget does not make any provision to replenish the accounts of FNPF members who were forced to borrow funds from their pension accounts to survive the COVID crisis.

Chaudhry aays the $30 per child family assistance provided in the 2022-23 Budget for the next six months is a band-aid measure which is inadequate to truly mitigate against rising costs.

The FLP Leader says they noticed that the budget carries no measures to deal with the escalating cost of living generally and provides no initiatives to cushion the impact of rising fuel prices which is creating a spiraling inflationary pressure on the entire economy.

Chaudhry adds that it is glaringly a vote buying election budget and fiscal space to roll out pre-election freebies in the way they have in the past.