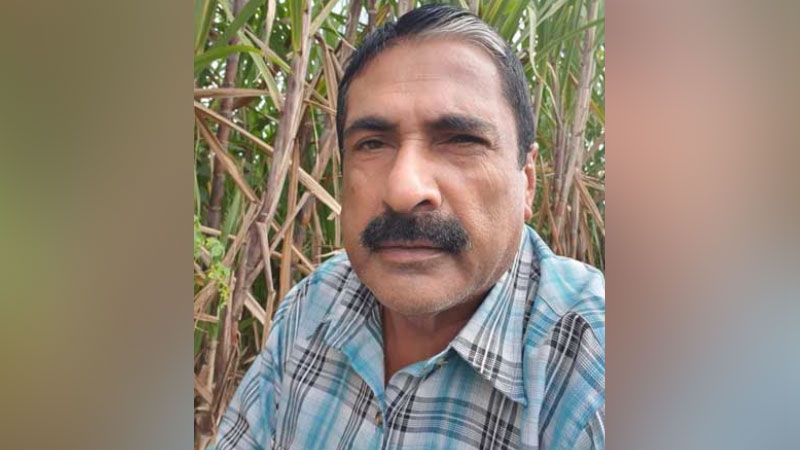 The Fijian Competition and Consumer Commission and the Fiji Sugar Corporation are yet to explain how cane farmers will benefit from $17 million annually through a 90 cents per kilogram increase in the ex-warehouse price for sugar.

The FCCC had earlier stated that it is estimated from FSC’s consumer demand projections that finance raised directly through this price change will benefit Fijian cane growers by up-to $17 million annually.

Meanwhile, a large-scale cane farmer of Moto Ba, Arun Sharma says he does not think cane farmers will get any money from the increase in the sugar prices and the Fiji Sugar Corporation will make more money which will help them to pay loans and upgrade mills.

58-year-old Sharma of who has 17 acres of sugarcane farm says he does not think the growers will receive any single cent as they are already receiving fixed cane payments.

Sharma says cane farmers continue to question how they will benefit.

Sharma adds he is also a shareholder of the FSC and the current value of his share is half a cent while the value of the share was $2 when he purchased it and everyone knows that this $17 million will help the FSC.

Sharma adds the public needs to accept the fact that sugar prices have to be increased as it will help people in cutting down sugar intake and extra revenue will help the FSC to keep the mills operational.

We have sent questions to the FCCC and the FSC to explain how the cane farmers will benefit from $17 million annually and whether it will be in the form of increased cane payments.