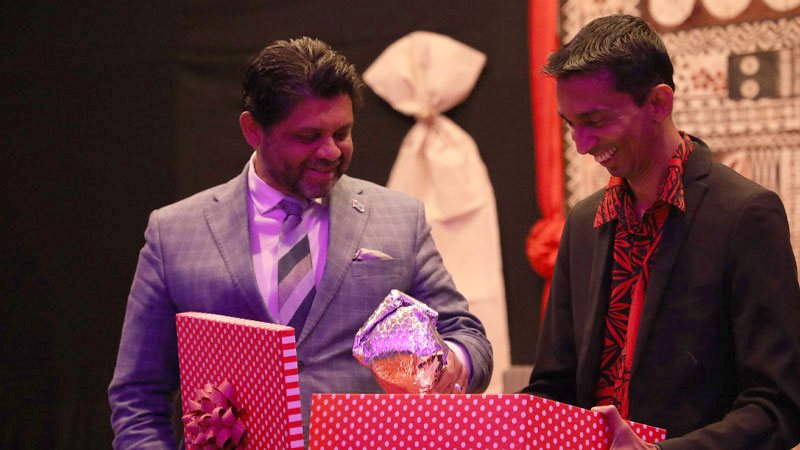 Minister for Economy Aiyaz Sayed-Khaiyum says the entry of Digicel into the Fijian economy came about because government in 2007 had a philosophy of liberalizing the economy.

He says companies like Vodafone, TFL and FINTEL all had long term exclusivity, which meant that other companies could not enter the telecommunication sector.

Sayed-Khaiyum says this resulted in not much competition and the customers did not have much choice.

He says they then engaged two World Bank consultants in 2008 to help them navigate their way through the companies who had these exclusivities.

Sayed-Khaiyum says in any economy there needs to be competition, and the ability of businesses to do their ultimate best so they do not take a free ride.

He says one of the challenges faced in Fiji is that companies tend to cherry-pick on where to provide the services.

Sayed-Khaiyum says government is working with Digicel and various other organizations to make sure they get connectivity.

He says telecommunication, internet, mobile phone connectivity has been hailed as the greatest equalizer as a poor and a rich person can both access google.

Sayed-Khaiyum says it can also become the greatest disequalizer if they connect some people and others are not connected.

The Attorney General says because of the work government is doing with FCCC, network providers who used to pay $240,000 a month for a 10GB line, now only pay $640 a month.

Sayed-Khaiyum says they want that reduction to be able to be passed down to the consumers.

New York City is to require customers and staff of restaurants, gyms and other indoor businesses to have had Covid-19 vaccinations. The policy is ... 40 minutes ago

A Sydney based group has helped more than 200 families since the COVID-19 pandemic began in Fiji and intends to assist even more families as soon as ... 1 hour ago