Eriksen makes his return to football

Eriksen makes his return to football 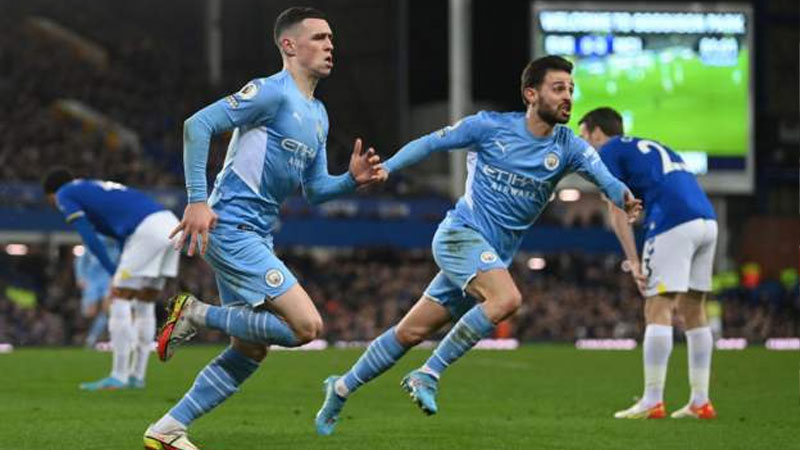 Manchester City restored their six-point lead at the top of the Premier League after Phil Foden's late goal gave them a vital 1-0 victory over a spirited Everton side.

It looked like the defending champions would drop points for a second successive week until some awful defending from the home side let Foden in to score from close range with eight minutes to go in the match.

Meanwhile, Manchester United dropped two more points in their quest for a Champions League place and left the field to boos after a frustrating 0-0 draw against Watford at Old Trafford.

United had 22 shots but failed to capitalise on their chances.

City lead the points table with 66 points while Liverpool has 60 points. Chelsea has 50 points while Man United is fourth with 47 points.

Some good news today as Brentford’s Christian Erikson made his return to football nearly 8 months after cardiac arrest.

Eriksen was given a standing ovation from fans and players on both sides when he emerged as a 52nd-minute substitute, completing a remarkable comeback after he collapsed playing for Denmark against Finland at Euro 2020 in June.