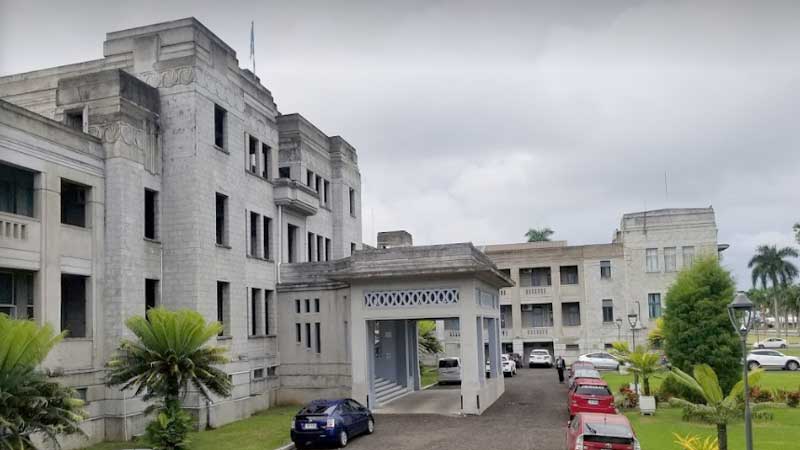 The man is facing five counts of rape while his wife has been charged with two counts of aiding and abetting to commit rape.

Justice Rajasinghe says there is no such provision as aiding and abetting to commit rape.

He says the charge should be rape and the particulars should read as aiding and abetting to commit rape.

The incident is alleged to have taken place at the couple’s home on several occasions where the mother of the two victims aged 12 and 17 years worked as a house girl.

The couple's bail has been extended.

The case will be called on the 23rd of next month.