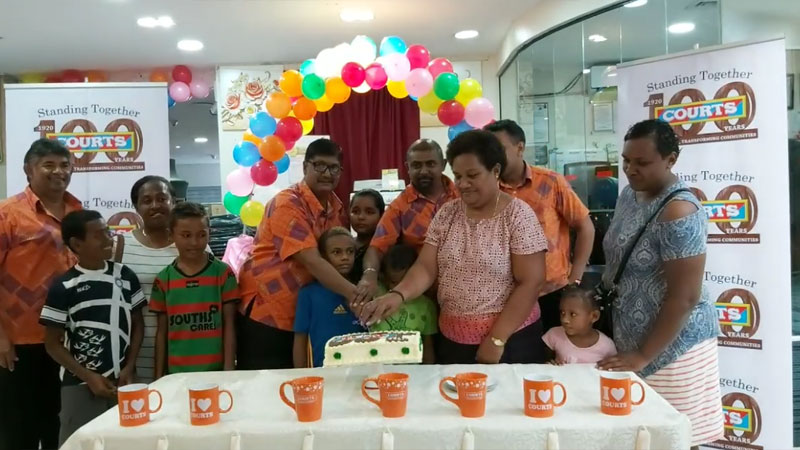 Courts Fiji Limited have announced that they will continue to help Fijians who are planning to start a small business by giving people equipment at no cost, and these people can start paying for the items when they start getting some revenue.

Senewiratne says they have assisted a number of people in the past and are continuing to do so.

He reveals in the past, rural women who have acquired the skill of sewing were given sewing machines at no cost and later on paid for the machines from their earnings.

He says they have helped well over 500 people since 2012 in the sewing machine program alone.

Senewiratne says there are 28 Courts Fiji outlets all over the country for the convenience of customers which employs over 700 Fijians.

The company in its years of operation acquired Burns Philp Group which had been trading in Fiji and the Pacific since 1920.

37 people were arrested for breaching the curfew last night and 19 of those arrested were allegedly found drunk in public places. Police ... 12 minutes ago