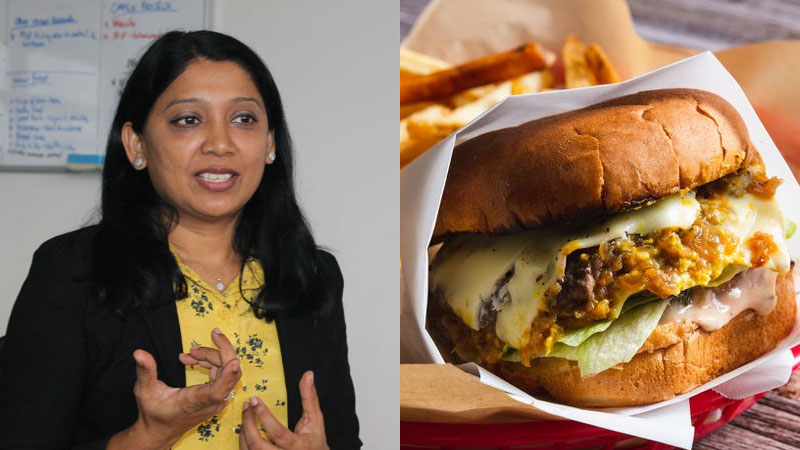 The Consumer Council is urging food-based businesses in the country to ensure they are compliant with food safety regulations and that consumers are supplied products as ordered, after some customers who do not eat beef or pork were given these meals.

Shandil says in a recent case, a consumer with strong religious beliefs was left disappointed upon consuming a beef burger which was incorrectly provided to him by a prominent fast-food franchise in Suva.

The consumer ordered a combo meal which also included a chicken burger.

The difference in the taste compelled him to enquire about his order, only to find out that he was served with a beef burger instead of a chicken burger.

Shandil says in another complaint, a consumer was provided pork instead of chicken dumplings at a Suva restaurant.

She says consumption of pork was also against the consumer’s religious beliefs.

Shandil says while the Council liaised for redress in both matters, the consumers expressed disappointment at the lack of regard given to provide correct orders as they were harmed emotionally.

She also says for many, religious beliefs are often connected to their dietary preferences, hence they do not consume specific foods and beverages in conformity with their religious, cultural, or other societal prohibitions.

Shandil says such mistakes are utterly unacceptable and using human error as an excuse can no longer be tolerated.

She says disclosing ingredients for certain meals is also very important so that consumers can make informed decision when eating out.

The CEO further says whilst it is the responsibility of restaurants to provide correct meals, they are also urging consumers to always check if they have received what they had ordered.