Chief Justice strikes out case against 'no jab, no job' policy filed by Aman Ravindra Singh

Chief Justice strikes out case against 'no jab, no job' policy filed by Aman Ravindra Singh 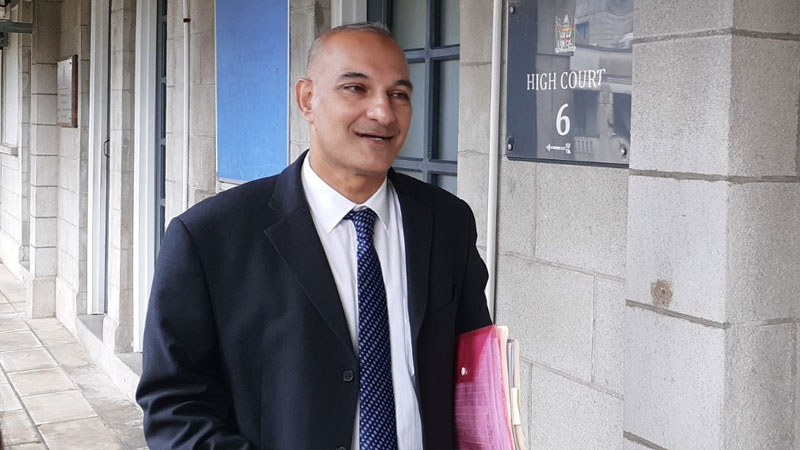 Chief Justice Kamal Kumar has struck out the 'no jab, no job' policy case that was filed by Lautoka lawyer, Aman Ravindra Singh due to non appearance.

Singh had filed the challenge in the Lautoka High Court last month on the basis that the policy was against Section 11(3) of the Fijian Constitution.

Section 11(3) of the Constitution states that every person has the right to freedom from scientific or medical treatment or procedures without an order of the court or without his or her informed consent, or if he or she is incapable of giving informed consent, without the informed consent of a lawful guardian.

Meanwhile, Singh says he is disappointed that the case has been struck out.

He says he enquired with the Registry and was told the case was called at 10am.

Singh says as far as he is concerned, someone switched the time. He says he has not been given anything in writing about the case being struck out and has referred any further questions to the Office of the Chief Justice.

The lawyer says he intends to file a formal complaint to the Office of the Chief Justice on what has transpired.

Meanwhile the Office of the Chief Justice confirms there was no handwritten ruling.