FNPF fund must be protected from predators – Chaudhry

FNPF fund must be protected from predators – Chaudhry 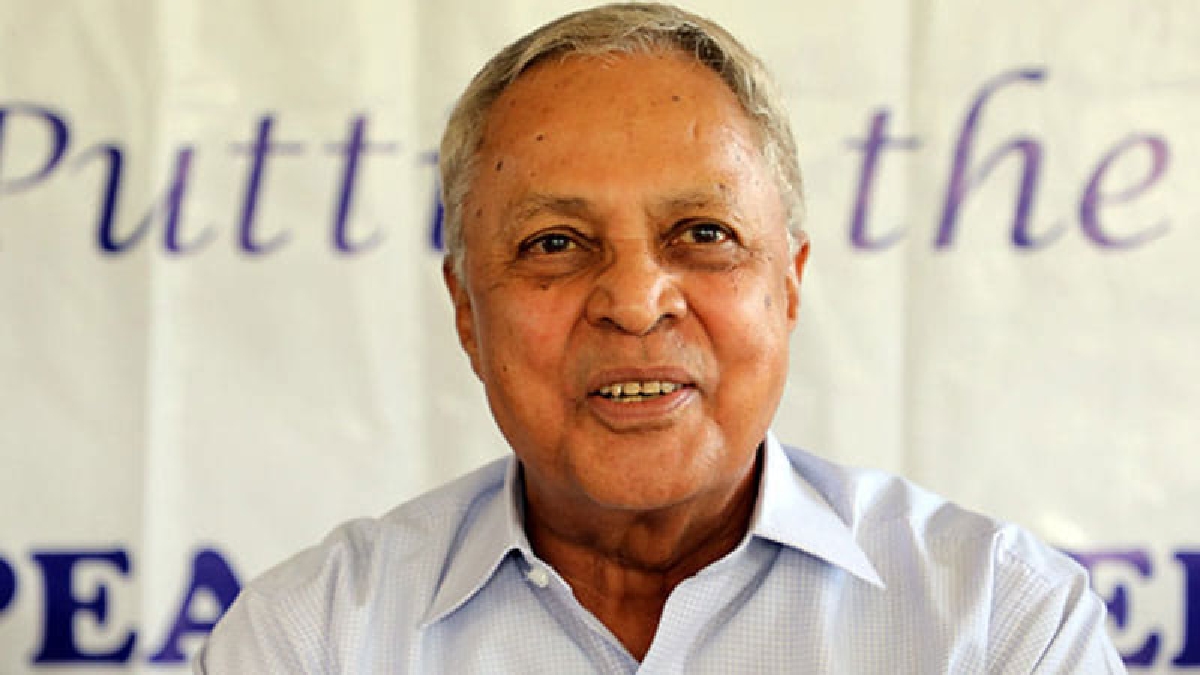 The pension fund of the workers held in FNPF is for their retirement and must be protected from predators.

This has been highlighted by Fiji Labour Party Leader, Mahendra Chaudhry as he denounces the lack of transparency in the manner in which FNPF has acquired 30.02 percent shares in the debt-riddled national airline Fiji Airways.

Chaudhry says the entire exercise is highly questionable and the acquisition was announced indirectly by the airline’s CEO Andre Viljoen when he mentioned the airline has three new directors on its board, two of them from FNPF which had bought equity into the airline.

Chaudhry says he sees it as a direct debt-to-equity swap because no organisation in its right mind would think of investing in an airline at this time as it is too risky.

He asks, given the significance of the acquisition, why has there been no direct statement either from the government or the FNPF regarding the sudden move.

He further says people of Fiji will recall a statement by Economy Minister Sayed-Khaiyum in Parliament in May 2021 during a debate on government’s extension of the debt guarantee to the national airline.

Chaudhry says Sayed-Khaiyum had said FNPF can take all 51% shares that the Fijian government holds in Fiji Airways in the event the airline defaults on its loan repayments.

He also says it is well known that the airline was having difficulties with repayments and in 2020 it was granted a year’s moratorium which has since been extended to 2023.

He says this raises the question whether the board was directed by higher authorities to invest in the airline in order to avoid a call on the government guarantee.

He says fund members are in the dark as to how much was paid to acquire the shares and whether a due diligence was done by the Directors to comply with their fiduciary responsibility to the members.

The former Prime Minister adds the manner in which government is using the FNPF to bail out quasi government companies in financial trouble is deplorable.

Minister for Economy, Aiyaz Sayed-Khaiyum is yet to respond.