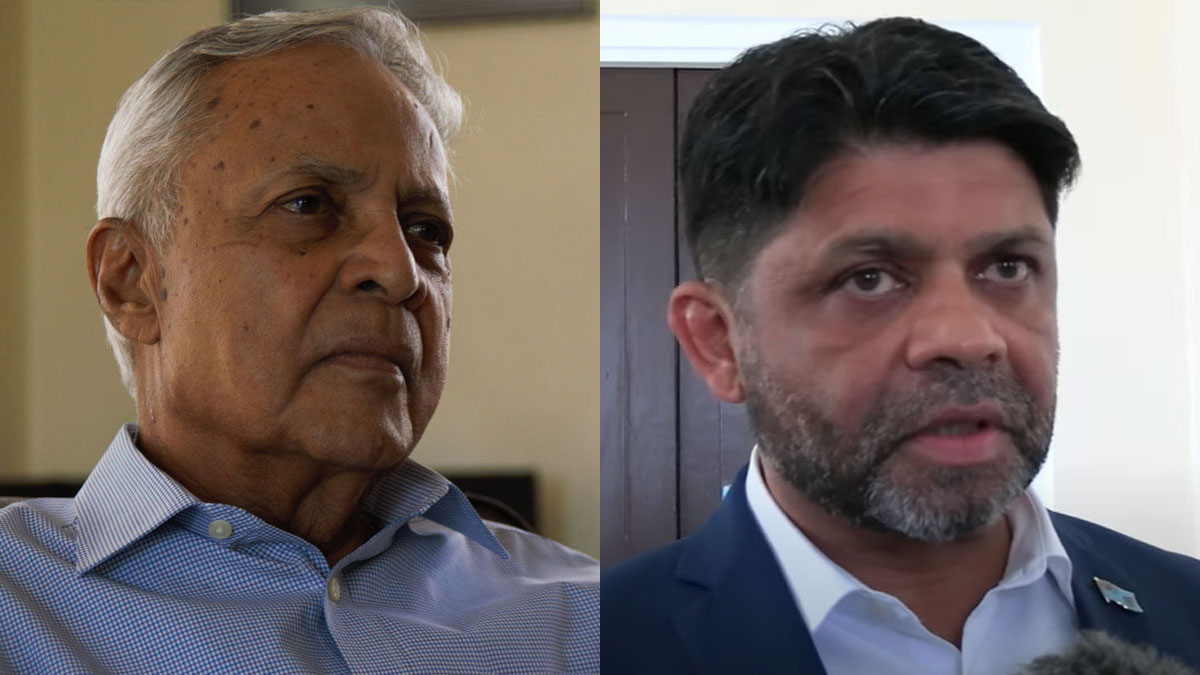 Fiji Labour Party Leader Mahendra Chaudhry is asking FijiFirst Party General Secretary, Aiyaz Sayed-Khaiyum to show evidence where he had claimed that Chaudhry goes to people's homes, holds hands of those that are willing to vote for FijiFirst and asks if they have Hindu blood in them.

While speaking in the hindi language at a FijiFirst rally on Friday night in Tavua, Sayed-Khaiyum claimed that Chaudhary tells them that those that are Hindus should vote for him and this is how he wants to win the elections.

He says Chaudhry does not have any solutions and all he does is criticise and holds the hands of wrong men.

He says the Labour Party told people in Labasa that FijiFirst is a Muslim and South Indian Party.

He says they are not telling people not to vote for FLP.

The FijiFirst General Secretary says in 1992, Chaudhary deserted NFP and held hands with Sitiveni Rabuka and in 1994 the government collapsed.

Chaudhry says these are all lies uttered by a man desperate to hold onto power and Sayed-Khaiyum is making all sorts of allegations against his political rivals.

He says the FLP is the only party in the country that has solutions and they have not gone and made a mess of the country like the FijiFirst has done under Prime Minister Voreqe Bainimarama and Sayed-Khaiyum.

Chaudhry says Labour does not believe in dividing people on religious or ethnic grounds.

The former Prime Minister is also calling on Sayed-Khaiyum to have a debate with him on the FLP manifesto.

He claims FijiFirst has copied policies from the FLP manifesto.