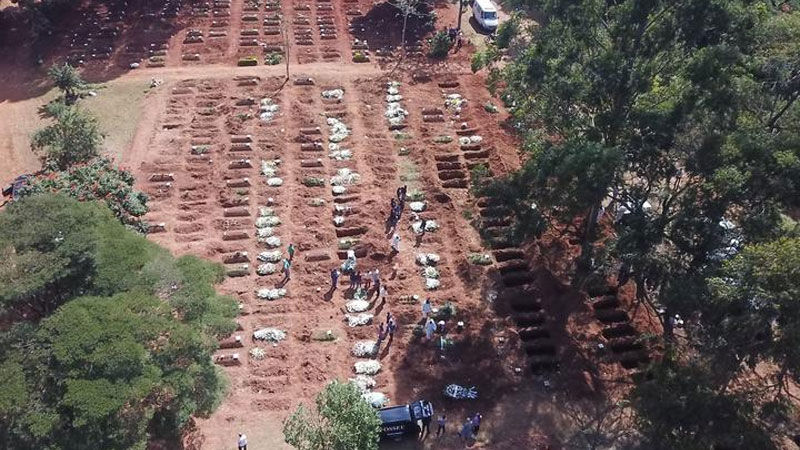 The number of deaths related to Covid-19 has passed 500,000 in Brazil, the second-highest in the world, as experts say the outbreak could worsen amid slow vaccination and the start of winter.

The virus continues to spread as President Jair Bolsonaro refuses to back measures like social distancing.

The health institute Fiocruz said the situation is "critical". Only 15 percent of adults are fully vaccinated.

Congress is investigating the government's handling of the pandemic.

Bolsonaro has been heavily criticised for not implementing a co-ordinated national response and for his scepticism toward vaccines, lockdowns and mask-wearing requirements, which he has sought to loosen.

The opposition accuses the president of delaying the purchase of vaccines for political reasons, as he has consistently played down the severity of the pandemic.

The outbreak in Brazil has been fuelled by more transmissible variants of the virus, including the one first identified in the Amazon region and now known as Gamma.

An average of 70,000 cases has been confirmed daily in the last week. 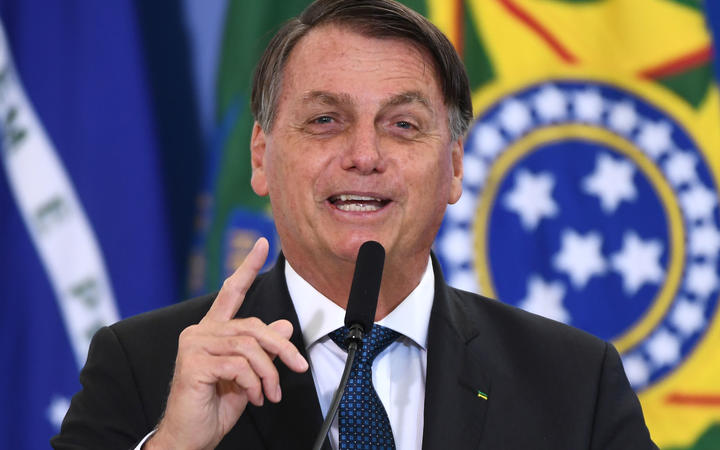 The rate of occupancy of intensive care unit beds remains at or above 80 percent in most states, and experts warn the start of winter in the southern hemisphere, next week, could result in more infections.

"Brazil faces a critical scenario of community transmission... with the possibility of worsening in the coming weeks due to the start of winter," Fiocruz said.

On Twitter, Health Minister Marcelo Queiroga expressed solidarity with the "fathers, mothers, friends and relatives" of those who had died, saying: "500,000 lives lost due to the pandemic that affects our Brazil and the whole world."

Only the US has reported more deaths related to Covid-19.

The seven-day daily average of deaths in Brazil has been above 1,500 since March.

Gonzalo Vecina, the former head of the health regulator Anvisa, said the slow progress of the vaccine programme had and would continue to cost lives.

"There are 500,000 deaths, and unfortunately, it will continue to increase because it will take some time to increase vaccination coverage. Maybe this year will also be difficult because we depend on the delivery of vaccines, which were purchased very late," he said.

On Saturday local time, thousands of people protested across the country against the Bolsonaro government and to demand the acceleration of the vaccination programme. Many cities have struggled with insufficient number of doses.

Bolsonaro has opposed lockdown measures, saying their impact on the economy would be worse than the virus. But he insists he has done all he can to buy vaccines from several countries.

New York City is to require customers and staff of restaurants, gyms and other indoor businesses to have had Covid-19 vaccinations. The policy is ... 54 minutes ago