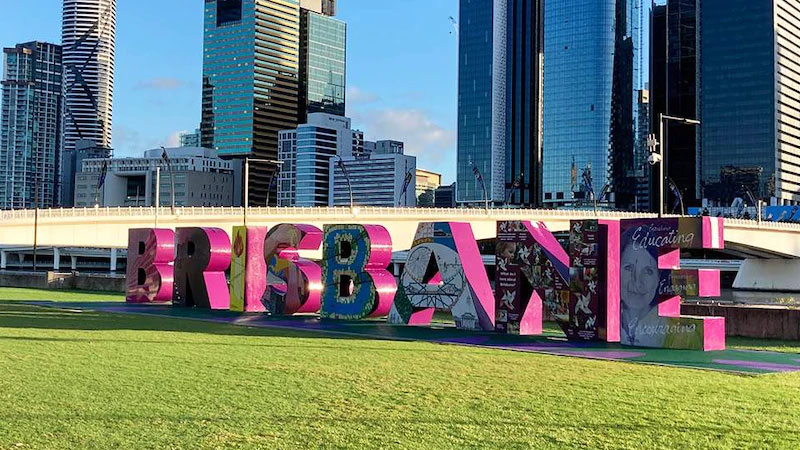 The Australian city of Brisbane has moved a step closer to being named the host city for the 2032 Olympic Games.

BBC News reports Brisbane was named the preferred bidder in February and has now been proposed as host by the International Olympic Committee (IOC) executive board.

Several cities and countries had expressed an interest in hosting the Games, including Indonesia, Budapest, China, Doha and Germany's Ruhr Valley.

Members will vote to name the 2032 host on 21 July at the next IOC session.

The state of Queensland hosted the 2018 Commonwealth Games and Brisbane had previously been praised for its high percentage of existing venues, a good masterplan, experience in organising major events and favourable weather.

Australia last hosted the Olympics in 2000 in Sydney.

The delayed 2020 Olympics will be held in Tokyo, Japan next month with Paris in France staging the 2024 Games and Los Angeles in the United States hosting the 2028 Olympics.

A 31-year-old woman who crossed the Nawaka containment area to travel to Vatusekiyasawa Village in Ra has been taken into police custody. Acting ... 36 minutes ago