Borrowing because it is cheap is an amateurish tactic - Narube

Borrowing because it is cheap is an amateurish tactic - Narube 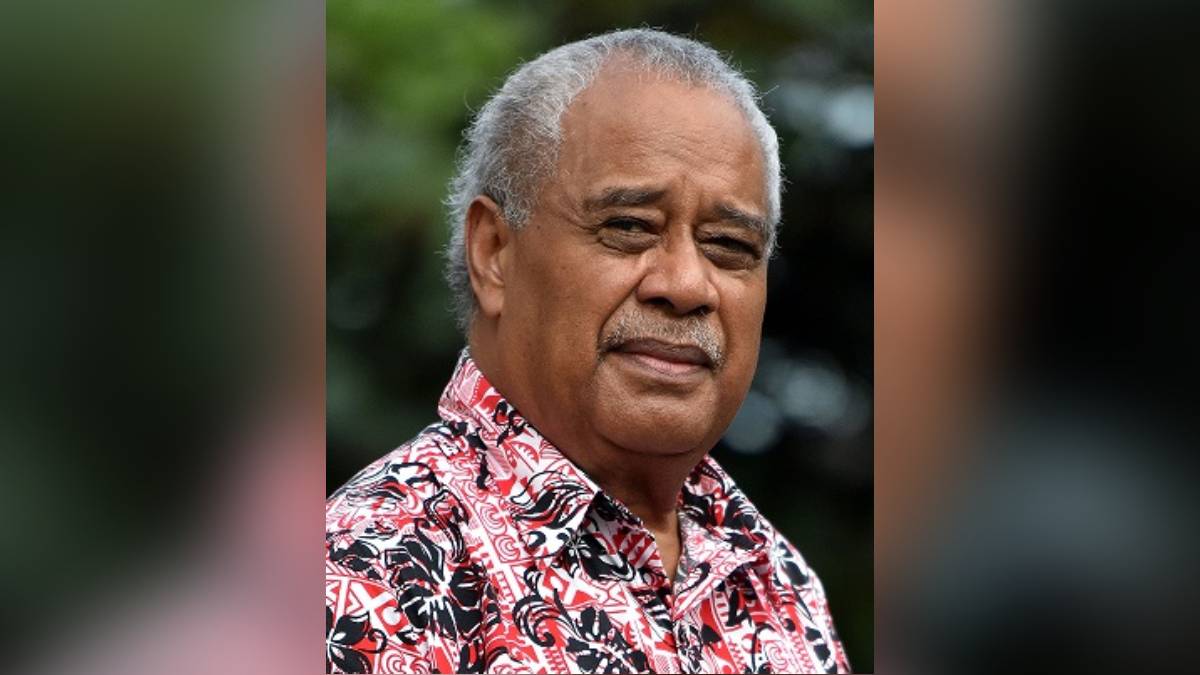 Leader of Unity Fiji and former Governor of the Reserve Bank of Fiji, Savenaca Narube

Borrowing because it is cheap is an amateurish tactic that is inappropriate and downright dangerous for Fiji according to the the Leader of Unity Fiji and former Governor of the Reserve Bank of Fiji, Savenaca Narube.

While commenting on the 2022/2023 National Budget, Narube says in the past, Fiji was not eligible for these concessional loans from the ADB and the World Bank because of our "middle income" country classification.

Narube says these terms were only accessible by countries who were rated as low income or poor.

He says tragically, Fiji is now relegated to this low classification.

The former RBF Governor says the Minister for Economy boasted about the low interest rates that he had secured on these loans.

He says this is nothing to boast about, instead, we should be extremely worried that we are going backwards.

The Unity Fiji Leader says with the large debt that Fiji now carries, Aiyaz Sayed-Khaiyum must focus on expenditure reforms that would lift the quality of spending.

He says instead, we hear the irrelevant political rhetoric by the Minister saying that he was borrowing another half a billion dollars on very concessionary terms when debt was already close to 90 percent of GDP claiming that it was like paying back only 60 percent of the loan.

Narube says this is childish and dangerous financial logic.

He says it will have to be repaid sometime, if not now, definitely in 10 years' time.

The former RBF Governor says what Sayed-Khaiyum should be doing is cleaning up his expenses which will raise the impact of spending on the economy, create jobs and improve our ability to repay debt.

He adds the consistent deterioration in our global positions confirm to the people that Fiji is in a financial and economic distress, and the sooner the Minister for the Economy concedes that, the better is our chance to find solutions and turn these around.