Bill 16 will not stop monitoring by Ministry of Lands - Usamate

Bill 16 will not stop monitoring by Ministry of Lands - Usamate 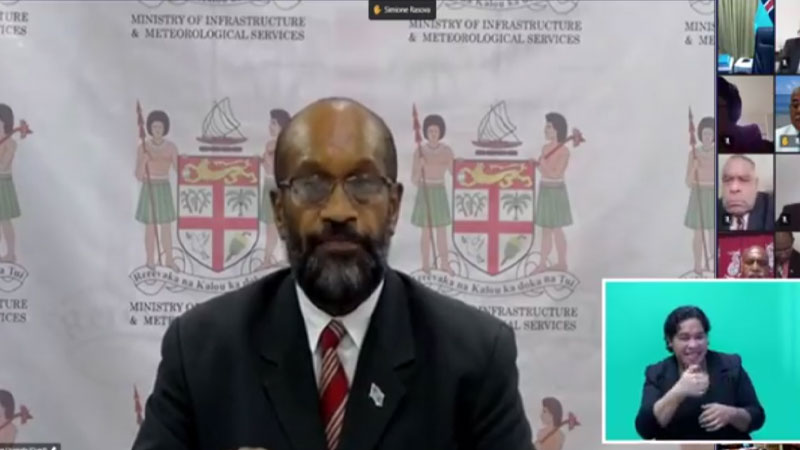 Minister for Lands Jone Usamate says State Lands Budget Amendment Bill does two things, it benefits the Government and it benefits the lessee by allowing a shorter time for them to process their dealings and also reduces backlogs.

Usamate adds Bill 16 proposes that the Director of Lands is not longer required for any mortgage, charge, pledge or caveat or for any court proceedings.

He says leasees are still required to apply to the Director of Lands for all other dealings such as sales, transfers, assignments, and leases and other developments.

He says Bill 16 will not stop the Ministry of Lands from continuing with the current system of monitoring compliance of lease terms and conditions.

He says a lot of the arguments that have been made about Bill 16 also apply to Bill 17 which is the Bill to amend the iTaukei Land Trust Act.

Usamate says it is not true that the authority of the TLTB to award leases has been removed.

He further says it is also not true that there will be a reduction in amount of money landowners will earn.