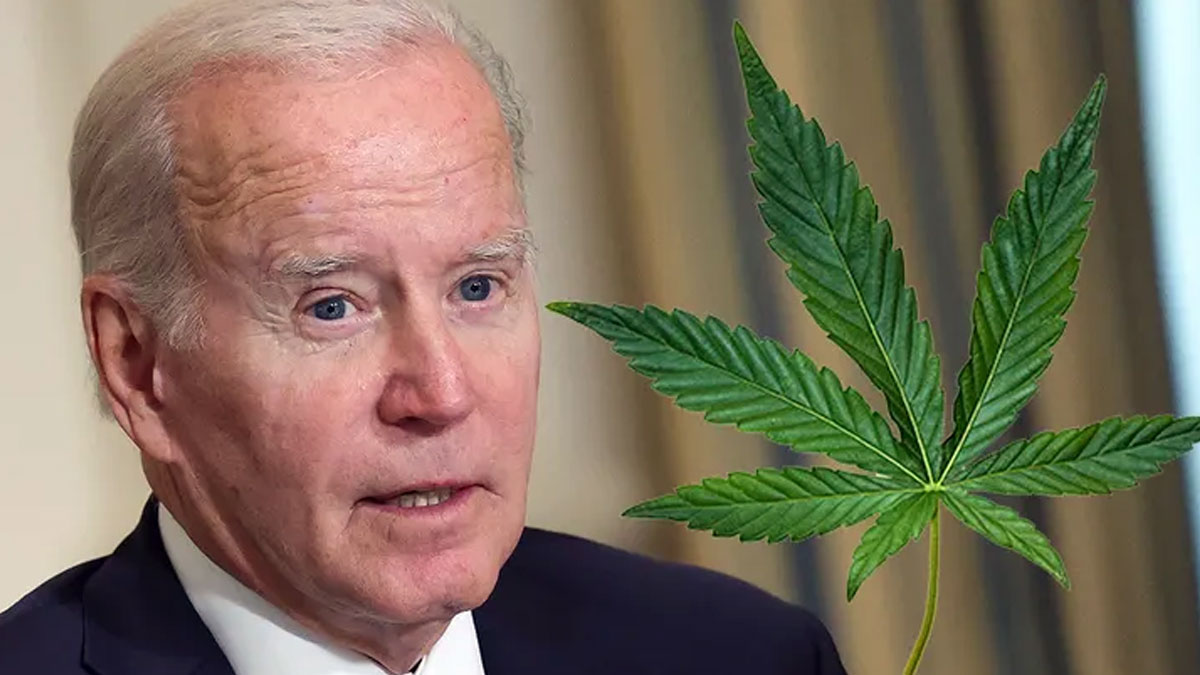 President Joe Biden is issuing an executive order pardoning all Americans, who have been federally convicted of simple possession of marijuana.

The move will only affect a relatively small number of marijuana convictions since most occur at the state level.

Biden's announcement stops short of a full decriminalisation of cannabis, which he promised as a presidential candidate.

Recent polls show that a majority of Americans believe weed should be legal.

In a statement, Biden says sending people to prison for possessing marijuana has upended too many lives and incarcerated people for conduct that many states no longer prohibited.

He says criminal records for marijuana possession have also imposed needless barriers to employment, housing and educational opportunities, adding that racial minorities were statistically far more likely to be jailed for cannabis.

BBC reports that US officials estimate that there are 6,500 people with prior federal convictions for simple possession of marijuana that Biden will pardon.

Cannabis company shares jumped on the stock market by around 20% with news of Biden's pardons.