Maybe Rabuka has been spending too much time dancing in NZ, Australia and the USA – FFP Leader

Maybe Rabuka has been spending too much time dancing in NZ, Australia and the USA – FFP Leader 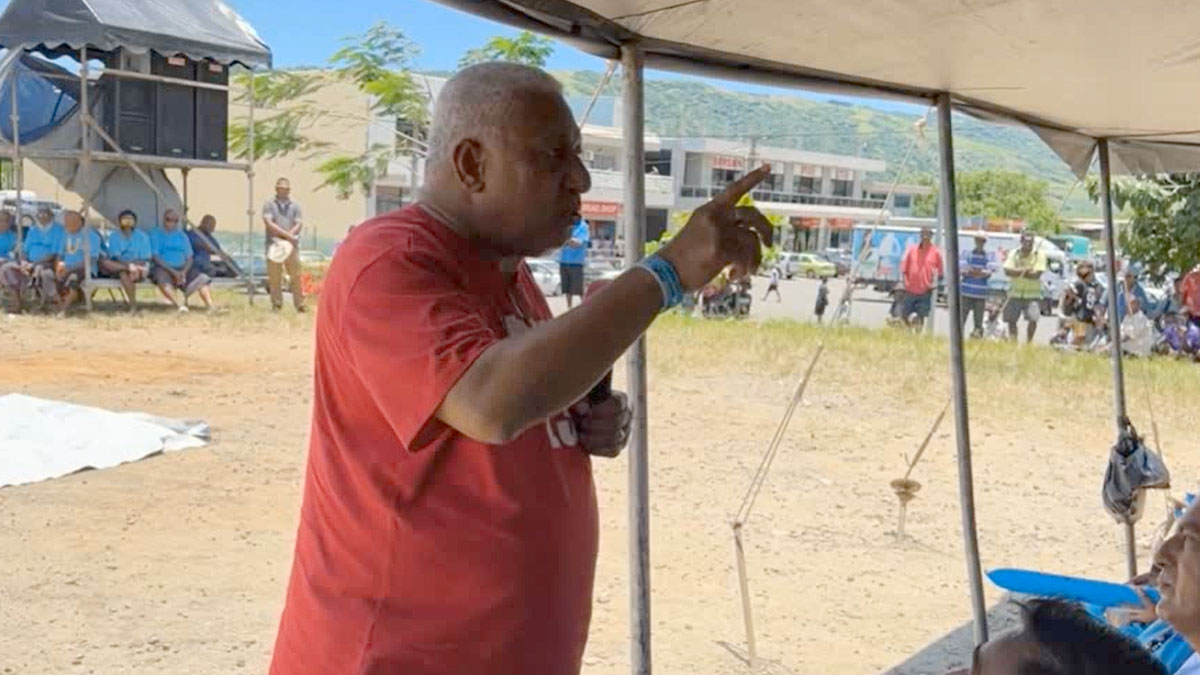 According to Bainimarama, Rabuka has been claiming that the FijiFirst government has not done anything.

However Bainimarama says that maybe Rabuka has been spending too much time dancing in New Zealand, Australia and the USA and forgetting that he is travelling in the new Fiji Airways plane, the plane that the FijiFirst government brought in.

He adds that Rabuka’s children, grandchildren and relatives have all benefited from what FijiFirst has done.

Bainimarama further said that during the People’s Alliance manifesto launch at Namoli village, Rabuka danced with some women who all adore him but are enjoying the benefits that they receive from the FijiFirst government.

Bainimarama also says Unity Fiji Leader, Savenaca Narube asked him about his track record where the FijiFirst Leader says that where was Narube all this time and that he has just come out of the woodwork.

Bainimarama says he has been here in the last 15 years and he has built new roads and big hotels that Narube has been enjoying right now.