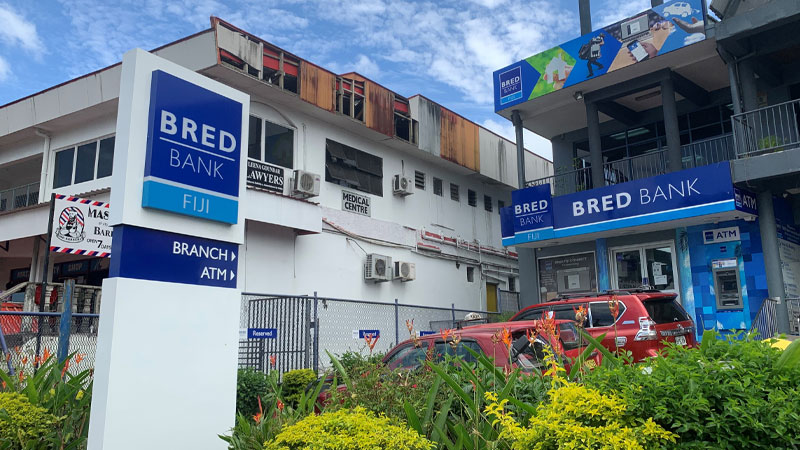 BRED Group is carrying out capital increases of nearly $70 million for its subsidiary BRED Bank Fiji to accelerate the development which will boost its growth in all market segments, including corporate and institutional financing.

He says the doubling of capital investment from an initial US$36.5 million by the shareholders demonstrates their confidence in BRED Bank Fiji and the growth potential of the Fijian economy. 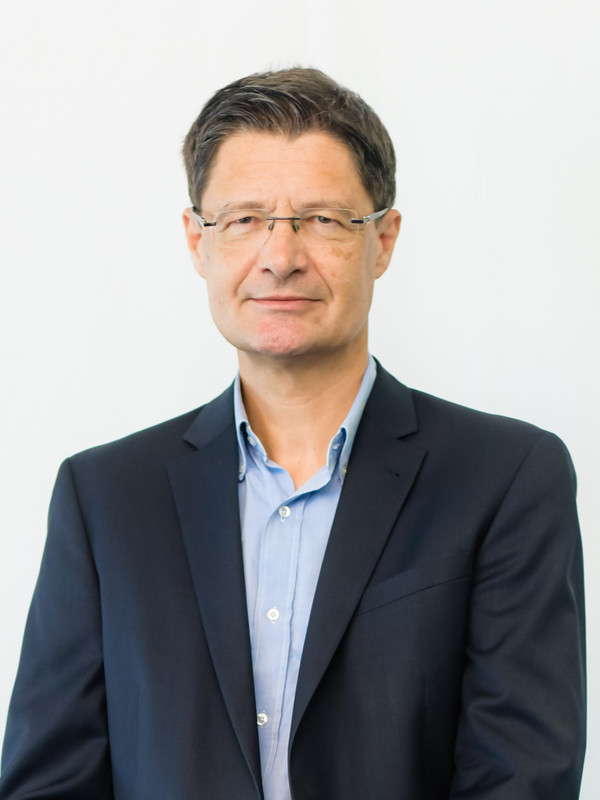 Charras-Gillot adds the capital increase has also put the Bank in a better position to stimulate post-pandemic growth which will help in getting the economy back on track.

Attorney-General and Minister for Economy Aiyaz Sayed-Khaiyum says there is no doubt that BRED Bank has played a positively disruptive role in the banking sector since its entry into the Fijian market 9 years ago.

He says this injection of new capital is another indication of it and it will provide an important source of credit for Fijian businesses that will help fuel our growth as we emerge from the COVID crisis.

Sayed-Khaiyum adds the injection of this new capital from Paris demonstrates confidence in the Government’s management of the Fijian economy and the stability of our financial system.

BRED Bank now owns around 7.5% market share and its network is made up of six branches and more than 140 employees.