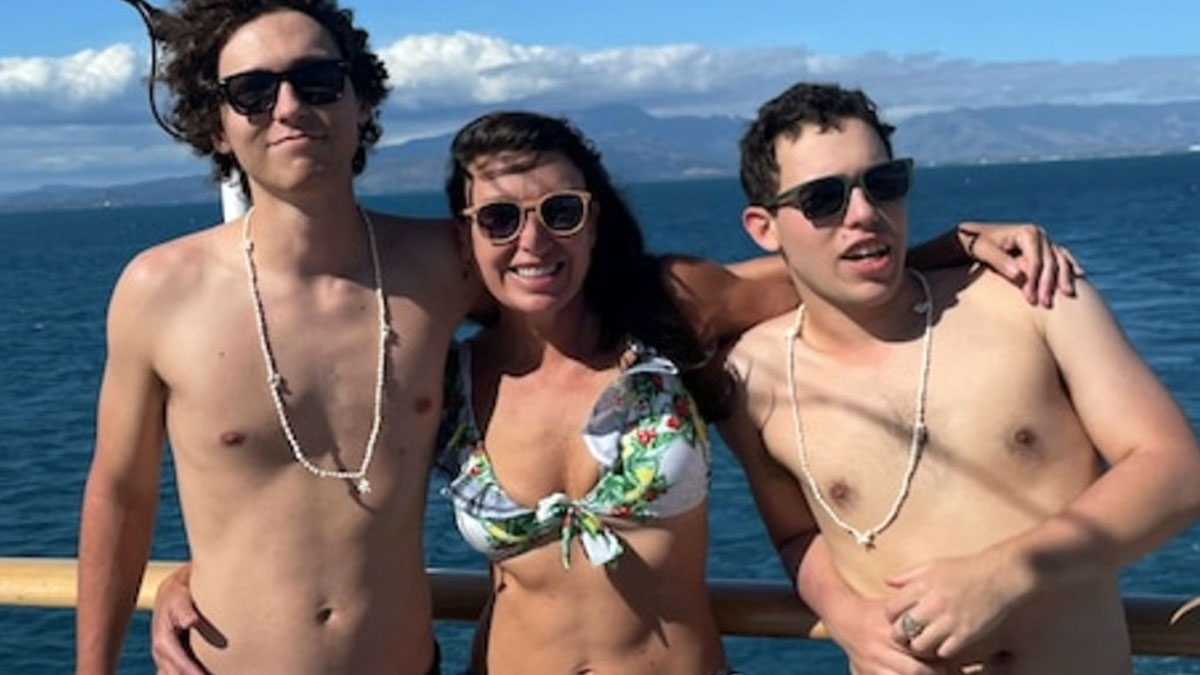 Justine Clark with her sons Felix and Max before their scuba dive in Fiji. Photo: news.com.au/Justine Clark

A mum and her sons went for a scuba dive in Fiji only to surface and find their boat had vanished leaving them in the middle of the sea.

Justine Clark, from Newcastle, said to the ABC that a tender, which was supposed to pick them up, vanished when they resurfaced from a dive in the waters off Fiji last month.

Clark told the ABC no tender boat was visible on surfacing, the swell was two metres, and it was dark with grey clouds and high wind.

As well as the Clarks, the dive party included a tourist from the UK and a divemaster.

The company they booked with was subcontracted by Captain Cook Cruises, one of Australia’s largest marine leisure operators.

The weather deteriorated as the group headed towards the dive site off Mana Island, northwest of Fiji’s main island.

But when Clark and her sons surfaced, the boat they had travelled on was nowhere to be seen.

Clark said the divemaster was shocked and stated this had never happened in his 27 years of diving. The group eventually decided to swim for an island they could see in the distance. 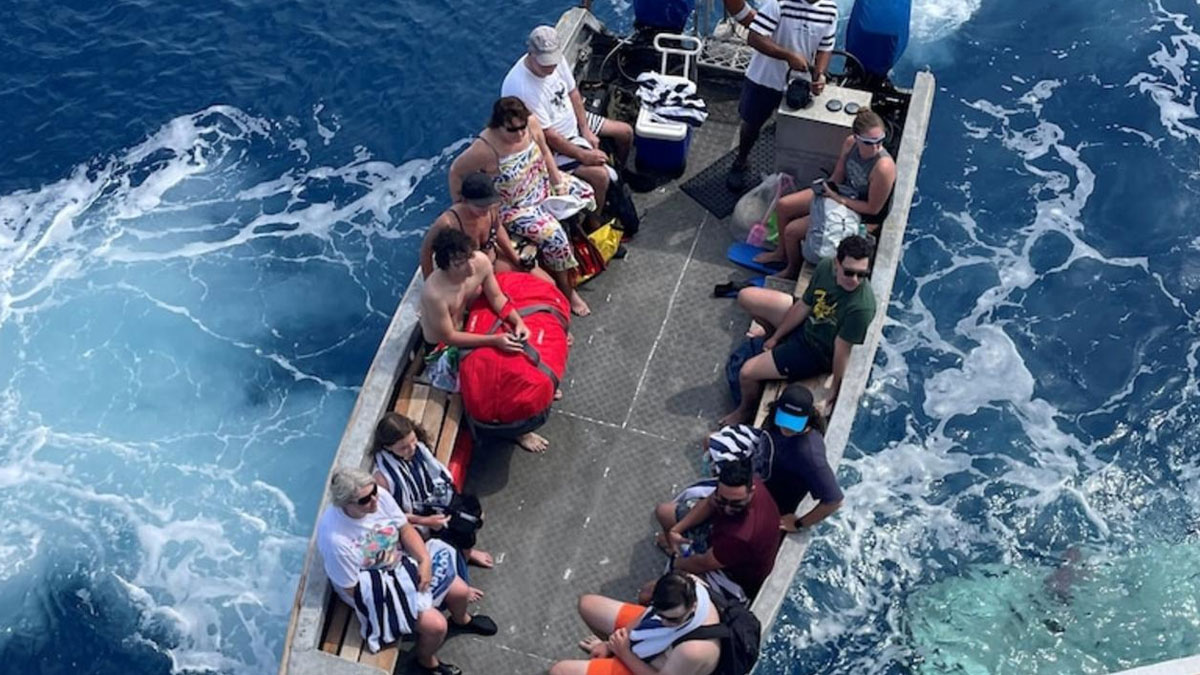 She said she can’t impress how concerned she was for everyone’s health, sharks and the sense of determination she had to reach the island in a calm manner.

By sheer luck a boat collecting rubbish from the ocean spotted the group swimming and sailed over.

Clark said they were all smiles and she was blowing a kiss to the Fijian who saved them.

The commotion led to the tender that was supposed to collect them sailing over as well.

Clark said the captain apologised and told her he was so scared and he had radioed the captain that he lost them.

In a statement to the ABC, Captain Cook Cruises said the tender had blown away from the dive area and the weather conditions had meant tracking where the group was had become essentially impossible.

It said the situation was “unprecedented” said the firm and a review was under way.

President Joe Biden is issuing an executive order pardoning all Americans, who have been federally convicted of simple possession of ... 17 minutes ago

An ex-policeman has killed at least 37 people, most of them children, in a gun and knife attack at a childcare centre in north-east ... 4 hours ago
More News
TOP