At election time, workers suddenly seem to matter to the Government - Felix Anthony

At election time, workers suddenly seem to matter to the Government - Felix Anthony 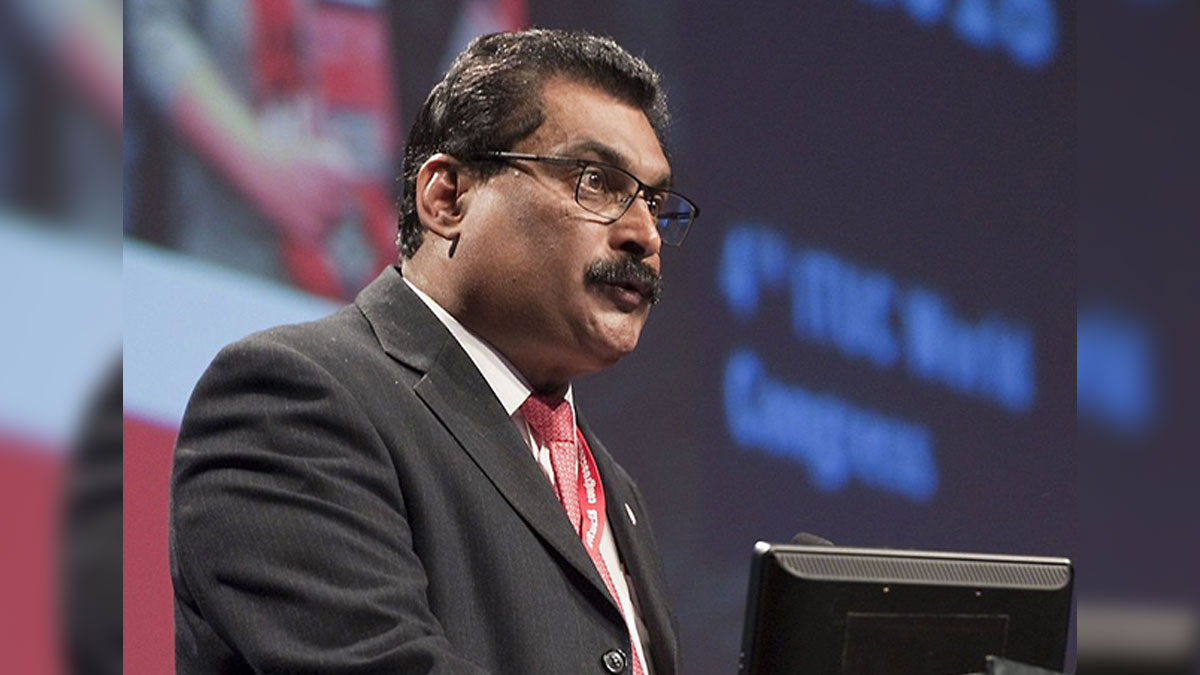 Fiji Trades Union Congress National Secretary, Felix Anthony says it is ironic that Government Ministers at the time of elections are now going around workplaces speaking to workers to continue to support their government.

Anthony says one wonders what promises are now being made.

He says the FTUC notes that garment factories are the target for ministerial visits.

The FTUC National Secretary says these are the lowest paid workers in Fiji with little or no protection from collective coverages, unfair treatment and in some cases inhumane treatment.

Anthony also says these workers suffered greatly during the pandemic without any assistance from government and bore the crux of government’s declaration that COVID was an “act of God.”

He says yet at election time these workers suddenly seem to matter.

Anthony says over the past years, workers have struggled to exercise their rights to win any concessions from the Government or employers.

He says the constant excuse has been the economy and bad business.

Anthony says this has been their position even before the pandemic hit and for them it was never a good time to raise the minimum wage until the last budget before the elections.

Anthony says this government has ensured that it will not be realized until 1st January 2023, and by then their unilaterally decided $4 minimum wage will be already below the poverty line deserving an immediate further review considering the rising cost of living.

He further says under this government there has been a total absence of any tripartite consultations on arriving at the minimum wage or for that matter on any other worker related issue.

Anthony says the government has chosen to arbitrarily determine these issues mostly to the detriment of workers.

He says the government changed the law to declare COVID as an “act of God”, thereby allowing employers to freely reduce working conditions or terminate the workers without any regard for their hardships and any obligation to treat workers fairly.

He says this allowed employers like Fiji Airways, Air Terminal Services, Water Authority of Fiji and many other employers to terminate employees and rehire at extremely low wage and salaries on fixed term individual contracts totally disregarding existing Collective Agreements negotiated and agreed over the decades.

Anthony says in the case of Air Terminal Services, terminated workers are now being hired on daily contracts.

He says in government statutory bodies, the endorsement of such behaviour is directly through their nominees on the various Boards.

The FTUC National Secretary also says the delay in the Employment Tribunals and Courts on termination cases and other grievances and disputes is unexplainable.

He says families of these employees continue to suffer while waiting for justice.