Apted to file an application to cross-examine the AG

Apted to file an application to cross-examine the AG 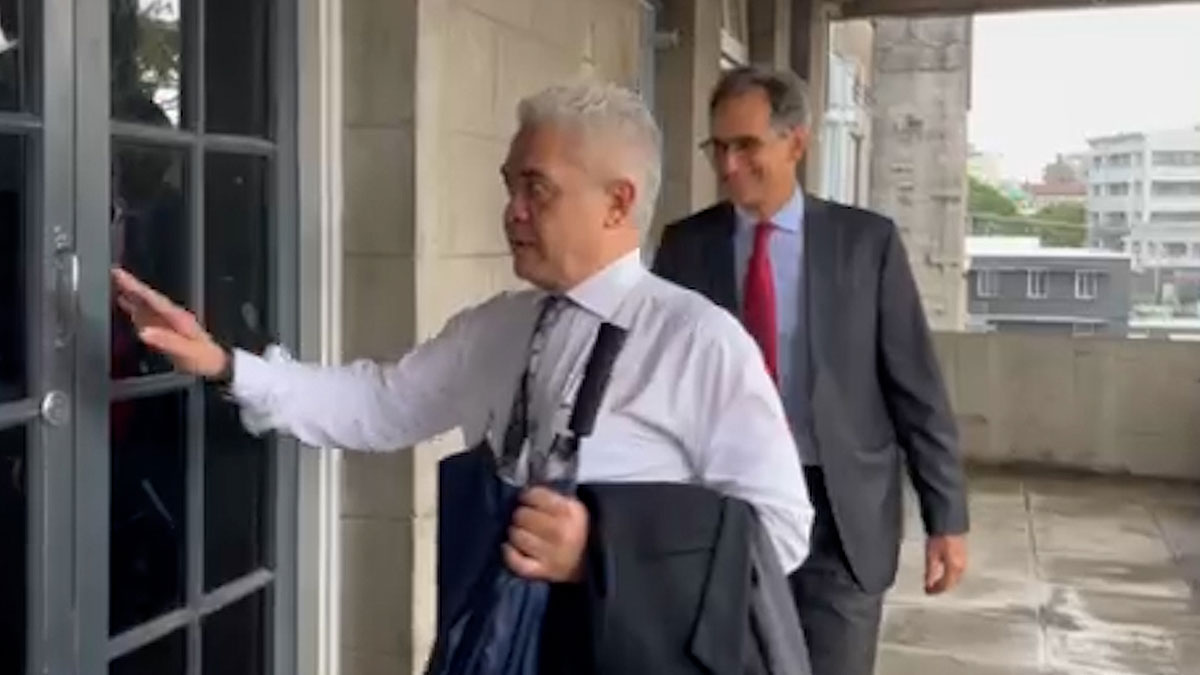 The lawyer for Richard Naidu, Jon Apted has informed the High Court today that they will file an application to have an oral hearing in their application to set aside the leave granted to bring the committal proceedings against Naidu, and that they also intend to cross examine Attorney-General Aiyaz Sayed-Khaiyum.

Sayed-Khaiyum is the applicant in the committal proceedings case against Naidu.

Apted says Naidu has engaged a senior counsel from Australia.

Apted further told the court today that the only reason that Sayed-Khaiyum brought the proceedings five months after its publication was for political reasons.

It was also heard in court that NFP MP, Lenora Qereqeretabua provided an affidavit on behalf of Naidu.

Gul Fatima who was appearing on behalf of the Attorney General, told the court that the summons are delaying tactics.

Fatima has submitted that Naidu should take his plea and proceed with his defence.

Naidu allegedly posted on his Facebook page a picture of a judgement in a case represented by his associate that had the word 'injunction' misspelt, and then made some comments that he was pretty sure the applicant wanted an injunction.

The ruling in the application to set aside the leave granted to bring the committal proceedings against Naidu will be delivered on the 22nd of August.