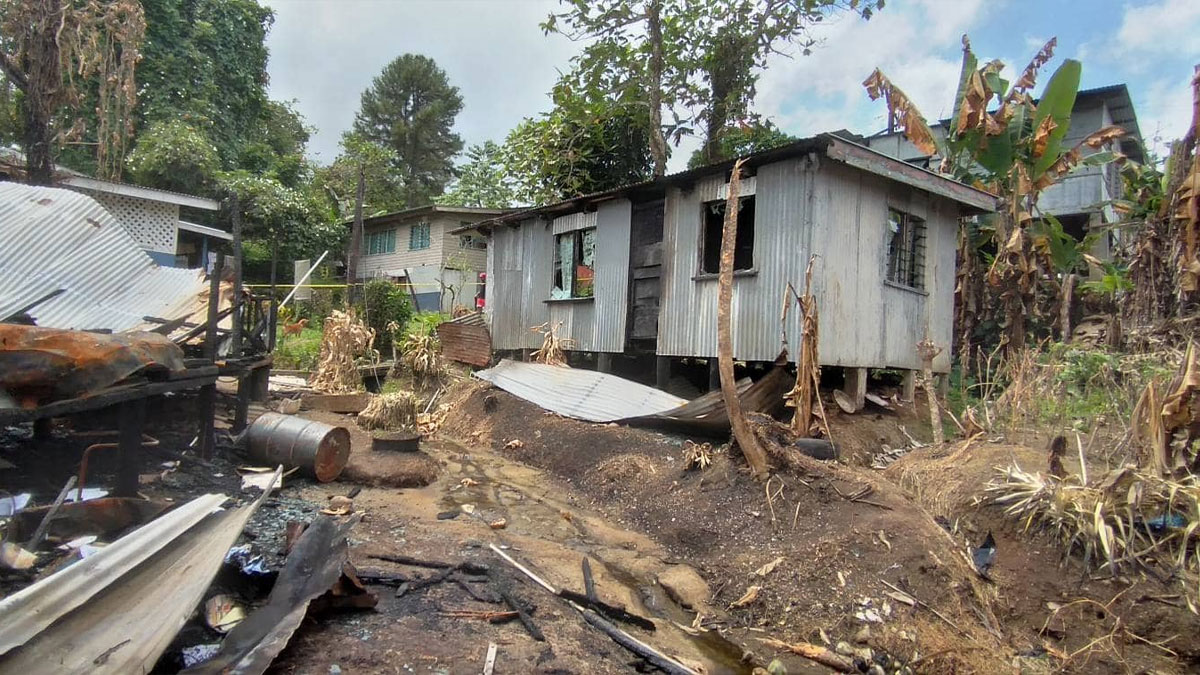 The Gonerogo family that recently lost their home in a fire in Nadonumai which claimed the life of a 6-month-old baby are in shock after losing their elderly family member while concerns continue to be raised about 910 not being answered on the day of the fire.

28-year-old Maraia Maravou says her 74-year-old uncle Alipate Gonerogo sustained severe burns after trying to save them during the incident and after that tragedy, he lost his life yesterday.

Maravou says they tried their best to save the 6-month-old baby but were unsuccessful as the fire spread fast inside the house.

She says after leaving their house on Wednesday afternoon, they tried to call the National Fire Authority but couldn’t reach them because the 910 number was not being answered.

She says when they contacted the Police on 919 regarding the fire, they were directed to call the NFA on 910 instead.

Meanwhile, 74-year-old Alipate Gonerogo had just arrived from Australia the day before the fire to attend his daughter's wedding that was to be held this weekend.

We have sent questions to NFA regarding the concern about the 910 number not being answered last Wednesday afternoon. They are yet to respond.