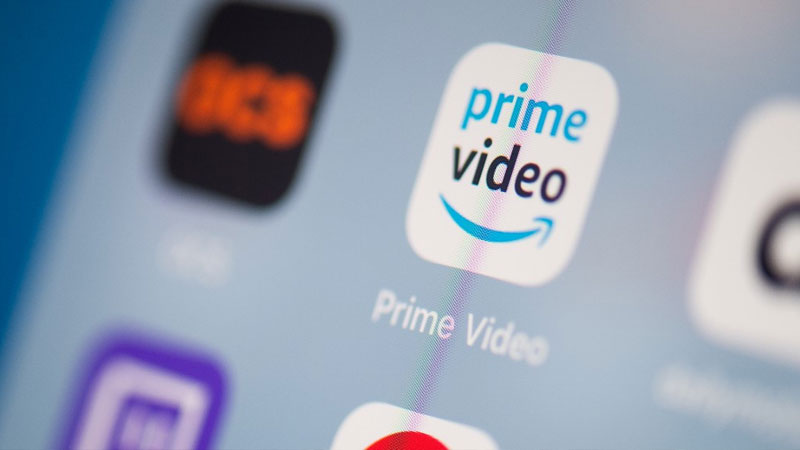 India has been under a strict lockdown since March 25th to battle the virus, leaving about 9,500 theatres shut and depriving Bollywood of box-office revenue.

So producers of seven films, including two Bollywood movies starring A-listers, such as Amitabh Bachchan and Vidya Balan, will stream the movies directly on Amazon Prime Video following a deal.

“Gulabo Sitabo”, a family comedy with Bachchan and Ayushmann Khurrana, which was set for release in April, will now stream directly on Amazon Prime Video in June, as will “Shakuntala Devi”, a biopic of the Indian mathematician of the same name.

Two of India’s biggest cinema chains, Inox and PVR, who were meant to screen “Gulabo Sitabo”, bemoaned the decision. 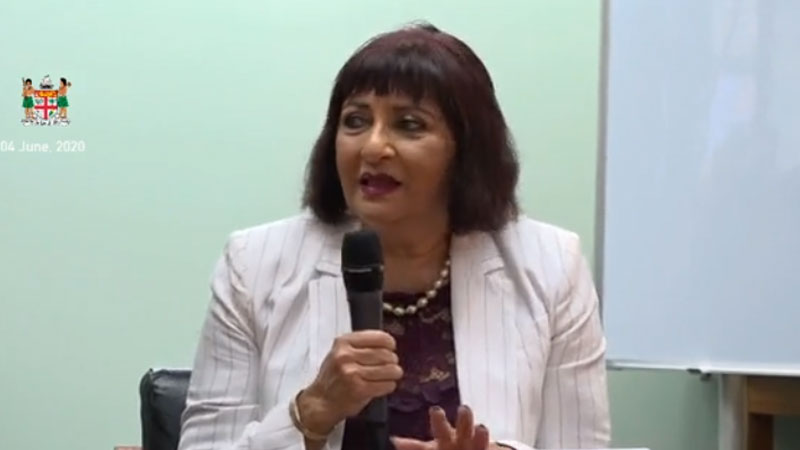 President of the Fiji Chamber of Commerce and Industry, Doctor Nur Bano Ali is now hoping that the new concessional business loan initiative will help... 26 minutes ago
LATEST NEWS 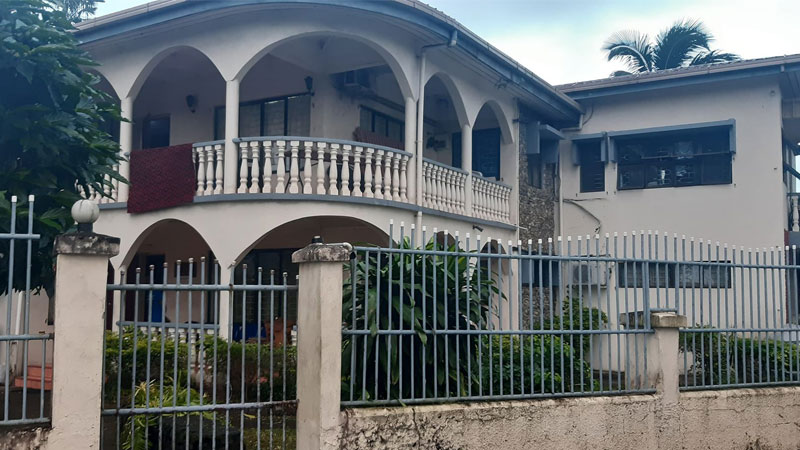 There is still no resolution found in relation to the suspended SODELPA after they were suspended by the Registrar of Political Parties, Mohammed ... 20 minutes ago

The wife of Taiyab Hussain whose body was found along the Benau River bank in Labasa this morning says she had told her husband not to go to the ... 24 minutes ago

A live tsunami siren test will be conducted in the Central Division from 10am to 11am tomorrow by the National Disaster Management Office in ... 3 hours ago

Rakiraki businessman George Shiu Raj says they are intending to build a supermarket in Rakiraki Town at the site where his buildings were destroyed ... 3 hours ago
More News
TOP