Akbar says gaining a sense of belonging in Fiji had been a long, slow & often painful process for Girmityas

Akbar says gaining a sense of belonging in Fiji had been a long, slow & often painful process for Girmityas 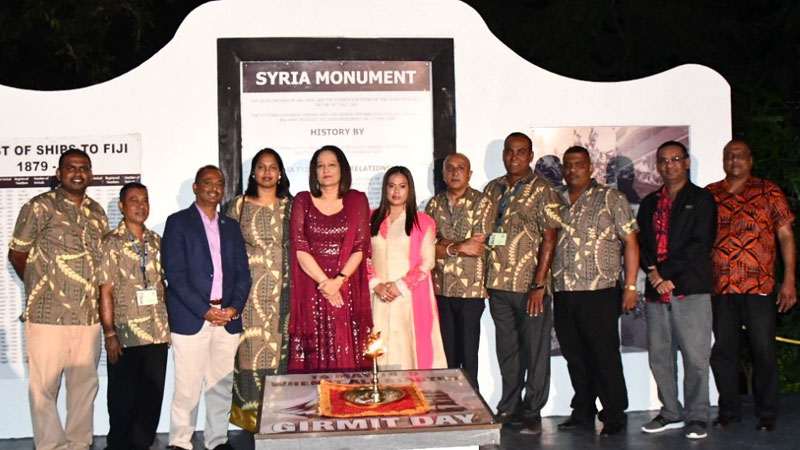 Gaining a sense of belonging in Fiji had been a long, slow and often painful process for the Girmityas and right up until the recent past, those who had lived in Fiji for several generations were still called Indians or Indo-Fijians.

These were the sentiments of the Minister for Women, Children and Poverty Alleviation Rosy Akbar at the Telecom Fiji 143rd Year Girmit Carnival Closing Ceremony at Syria Park.

Akbar says this was a cruel sense of being outsiders.

She says she is glad to say that the descendants of the Girmityas have finally become Fijians and it took 97 years after the last arrival of the Girmityas, for the citizens, no matter what their background, to finally gain a common identity, equal citizenry and a common name.

The Minister says the story of the Girmityas is not a story confined to one community in Fiji but is one that belongs to all of us which is to be told and retold.

The marginalized, at risk and poor in the community will now be able to get much needed support through the opening of DHIVE Community Centre in Marti... 31 minutes ago
LATEST NEWS