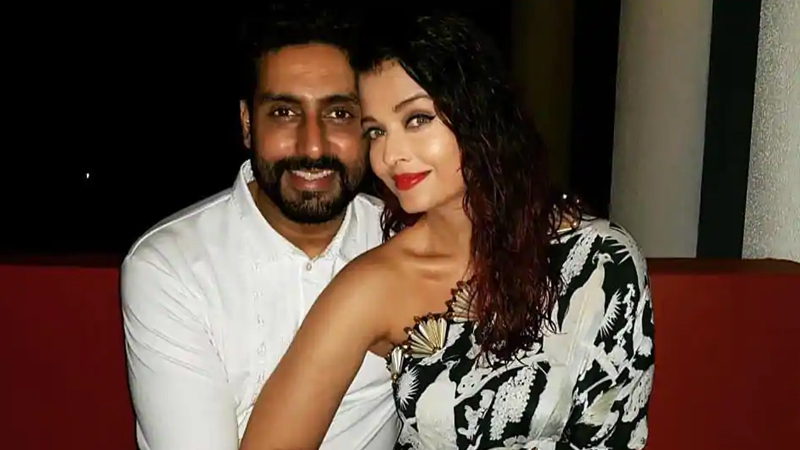 He has been revisiting memories from the making of his various films while documenting his 20-year journey in Bollywood.

Abhishek says his wife Aishwarya had flown to join him on his birthday during the New Zealand schedule of the shooting of his film Players.

He says the same evening, New Zealand had also won the 7’s tournament in Wellington.

Abhishek says during the celebration on the streets, they all managed to bump into another Indian there who was playing the dhol.

The actor says Wellington was jamming to the beats of the dhol and the streets were filled with New Zealander’s dancing the Bhangra thanks to the “players”.

Meanwhile, Abhishek will now be seen in his debut web show, Breathe Into The Shadows which will release on July 1st.

South Africa has introduced new restrictions, including another ban on alcohol sales, to help contain the spread of coronavirus. A night-time ... 25 minutes ago

A man accused of allegedly striking his wife and step-daughter with a cane knife in May this year has denied he committed the offence in the Suva ... 32 minutes ago