President should not be taking legal advice from the former AG, the former PM or from the FFP - AG

President should not be taking legal advice from the former AG, the former PM or from the FFP - AG 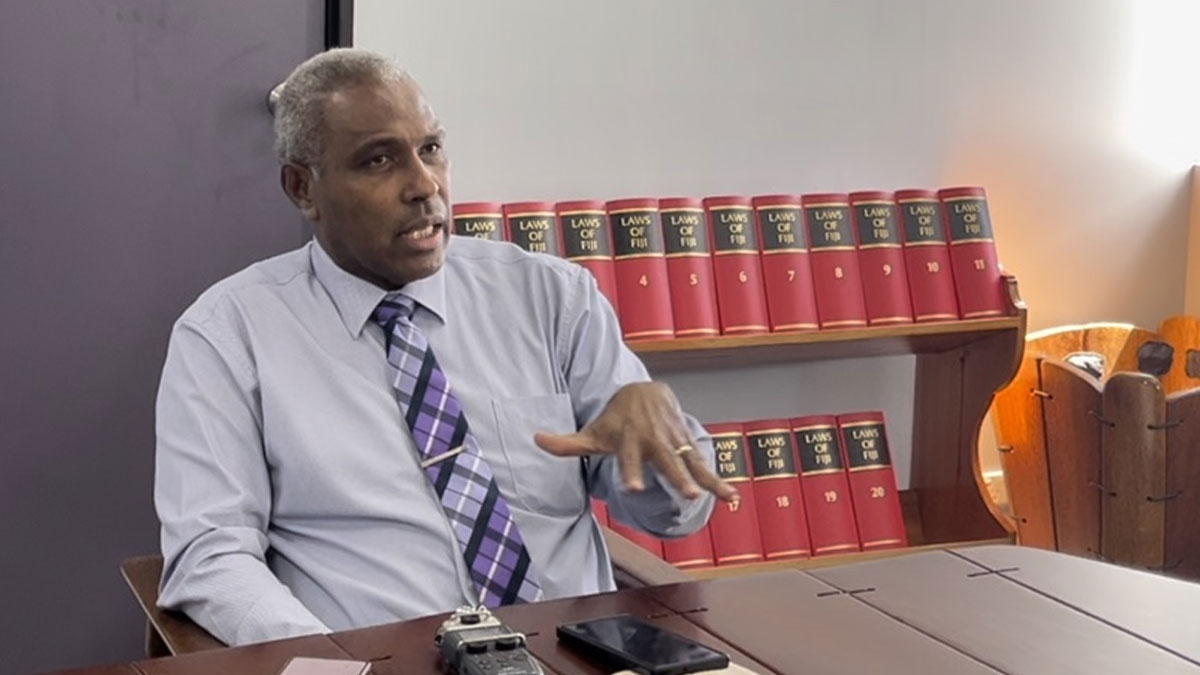 Turaga says he briefed the President that he must accept legal opinions from the AG’s Chambers, and not from an outside source. He says no other law firm should be advising on any other matters and if he is in doubt, the Attorney General’s Chambers is open 24 hours to assist the President.

The Attorney General says lessons have been learnt from the 2000 and 2006 coups where the assault on the President’s Office took place.

He says the President should not be taking legal advice from the former Attorney General, the former Prime Minister or from the FijiFirst Party.

When questioned by fijivillage News, Turaga says the former government maybe trying to meet the President.

However Turaga says according to the Constitution and the law, any issues dealing with government affairs are to be dealt with by the coalition government and it’s head, Sitiveni Rabuka.

When asked on whether the Leader of the Opposition, Voreqe Bainimarama complained about the Constitutional Offices Commission to the President, the Attorney General says obviously the Commission will be notified and that matter will be discussed in their meeting.

Sayed-Khaiyum confirms Bainimarama has had correspondence with the President however we need to speak to Bainimarama on that.