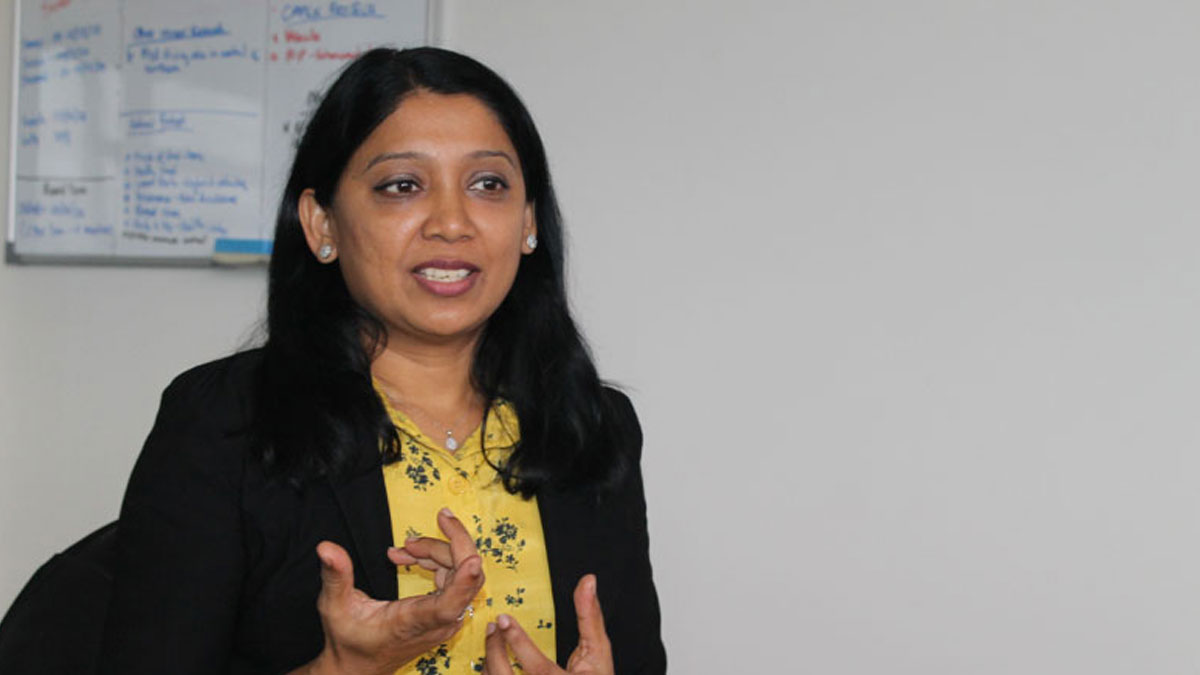 Continuous market surveillance by the Consumer Council of Fiji (CCoF) over the last 3 months has revealed an appalling amount of non-compliant traders and service providers.

The Council says out of the 648 traders/services providers inspected, 59% were not in compliance to one or more of the consumer protection laws in place.

They say the survey was conducted in the Central, Western and Northern Division.

Consumer Council of Fiji CEO, Seema Shandil says in a nutshell, almost 6 out of every 10 businesses inspected were non-compliant to consumer protection laws and this indicates a high level of profit-first, consumers last attitude of businesses.

She says one of the major concerns noted is the fact that the highest number of non-compliance is in the area of food and drinks.

She says addressing complaints relating to food and drinks is on the Council’s top priority given that these products end up on consumers dining table.

Shandil says issues such as sale of expired and banned food products shows the acute need for dishing out penalties and other enforcement action; especially against repeat offenders.

She says they have flagged these cases to the respective Municipal Council’s and Ministry of Health and expect stringent actions to ensure consumers right to safety and a fair marketplace is held paramount.

The CEO says there is an urgent need to dish out appropriate penalties; especially to repeat offenders in order to serve as a deterrence and to send a strong message to would be offenders.

She says given the high number of issues discovered by the Council pertaining to food and drinks; which is bound to increase as we head in to the festive season, last month a surveillance campaign dubbed ‘Trader Watch’ was launched by the Council; a vigorous and intensive market surveillance program targeting businesses which attract high consumer demand during this season.

Shandil says the number of consumer complaints evidently inflates during this time of the year given the high level of consumer spending.

The CEO says their mission in this regard is to push for maximum compliance, all products present on store shelves meets the expected quality, consumer protection laws in place and complements the internationally recognized consumer rights.

She says they will definitely be sieving through stores, street by street; fighting for the rights of all consumers in Fiji.

The Council is reassuring consumers that they will work closely with relevant enforcement agencies to iron out these issues and continuously push for stringent enforcement actions to ensure an increase in the level of compliance by traders and service providers.

Shandil says consumers who feel they have been hard done by traders or notice other unethical practices can contact the Consumer Council on our toll-free number 155 or lodge their complaints using the Council’s mobile app.