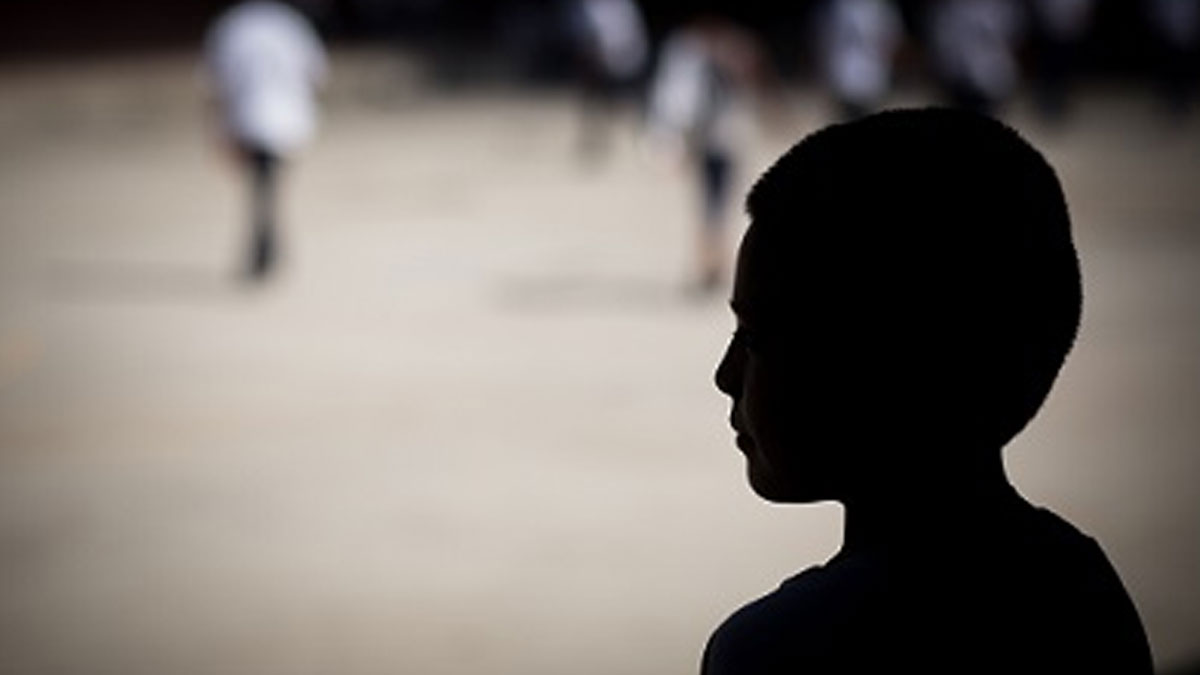 In one month prior to a survey, four in five children (81 percent) surveyed aged 1-14 years experienced any type of violent discipline.

This is based on the Fiji Bureau of Statistics Fiji Multiple Indicator Cluster Survey (MICS) which was carried out in 2021 in collaboration with the Ministry of Health and Medical Services and other government ministries, as part of the Global MICS Programme.

Boys aged 1 to 14 years and those living in rural areas are most susceptible to violent discipline.

Over half of mothers or caregivers in Fiji feel that physical punishment is necessary to raise or educate children.

The mothers or caregivers from both the rural areas (60 percent) and from the poorest households (72 percent) have a more accepting attitude towards physical punishment.

Psychological aggression is defined as shouting, yelling or screaming at a child, as well as calling a child offensive names such as ‘dumb’ or ‘lazy’.

Violent discipline is any physical punishment and/or psychological aggression.

Among adolescents aged 15-19 years, 40 percent of girls and 36 percent of boys, are regularly engaged in computer related tasks that support the development of ICT skills.

The survey also states that the school attendance rate decreases as the levels of education increase; this is more pronounced for boys as compared to girls.