245,000 people have moved out of their place of birth in Fiji

245,000 people have moved out of their place of birth in Fiji 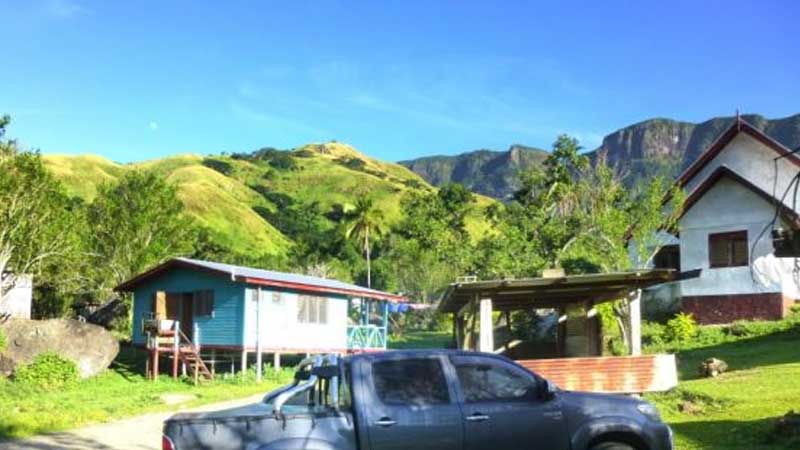 245,000 people have moved out of their place of birth and 68% of these people are in urban areas in the province of Naitasiri, Rewa and Ba according to Fiji’s first ever Migration Profile Report,

It also states 22% of people living in Ba were not born in the most populated province.

The highest number of people who have moved out of their provinces as at 2017 are from Rotuma and Lau.

Fiji’s Migration Profile report reveals internal migration takes place in steps, from small islands to larger ones, from remote interior areas to coastal areas, and from villages first to towns and then to cities.

It also reveals that Fiji has a higher rate of urbanization than other countries in the Pacific.