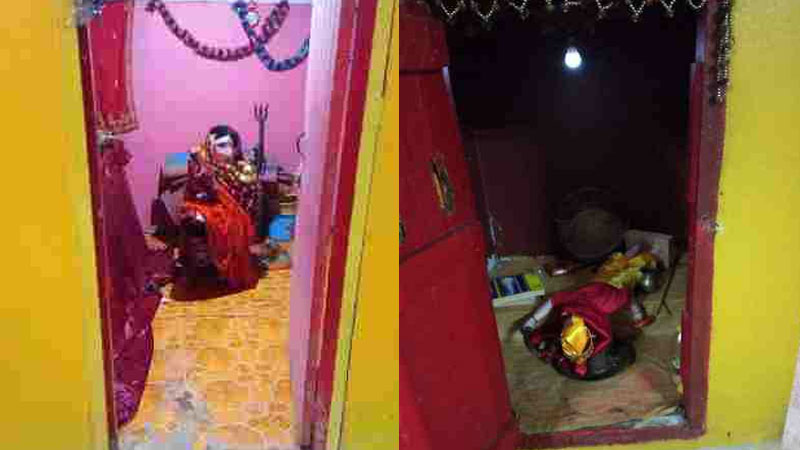 Residents of Koronivia in Nausori are raising serious concerns following cases of alleged sacrilege in 2 Hindu temples in the last few weeks and around 5 incidents of break-ins into homes.

The latest incident occurred around 5pm yesterday where some people broke into the Koronivia Nav Durga Mandir, vandalized the statues of Hindu Gods and took off with around $10 worth of loose coins.

Satish Kumar who is the Advisory Councilor of the Koronivia/Lokia area has told Fijivillage that they found out about the incident when the caretaker visited the temple and saw the statues lying on the floor.

He says one of the statues is really big and it normally takes 3 to 4 people to move it.

Kumar says a similar incident occurred at another temple in the same area 2 weeks ago where close to $30 and some items were stolen.

He says on the same night, there were break-ins reported in about 5 homes in the area.

Kumar says residents are really upset after continuous break-ins and are calling on the Fiji Police Force to do something about it.

Police have confirmed that they are investigating 2 separate break-ins into temples in Koronivia.

They say officers and a team from the K9 Unit were deployed to the area yesterday.