MOH still in the process of buying the pacemakers

MOH still in the process of buying the pacemakers 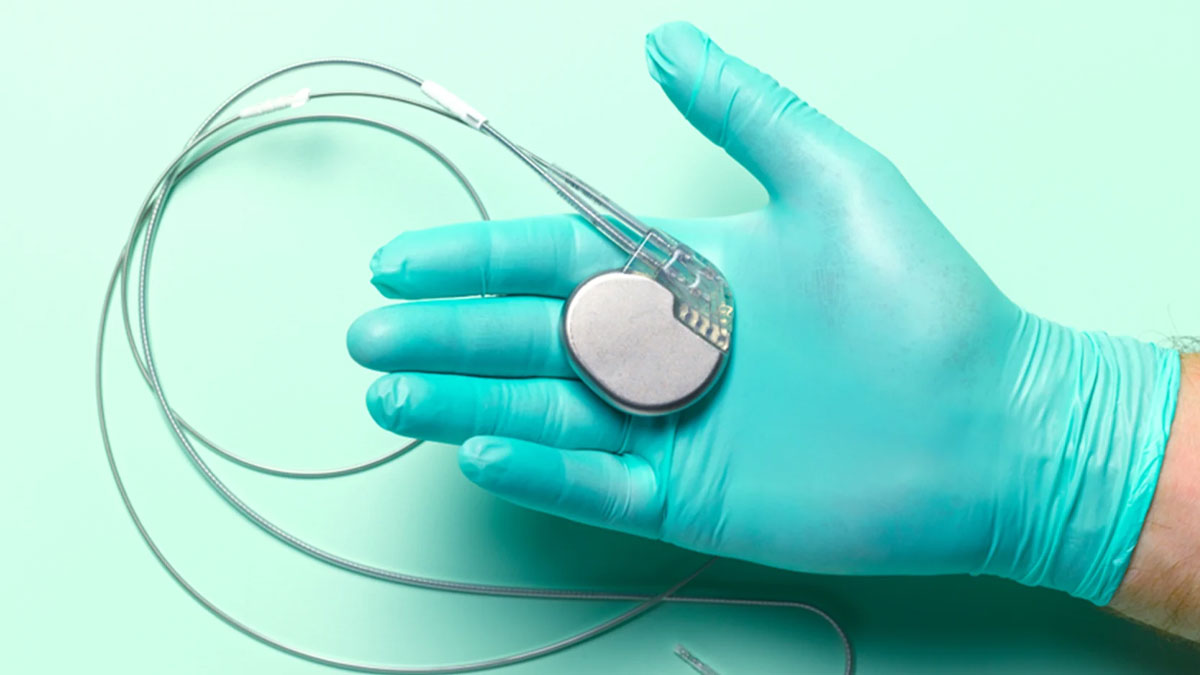 Former Fiji resident and a General and Interventional Cardiologist based at the Gold Coast University Hospital in Australia, Doctor Vijay Kapadia stresses the Health Ministry needs to buy at least 100 pacemakers to ensure lives are not lost and also says we need a permanent pacemaker service in our country.

Doctor Kapadia says Fiji needs more than 300 pacemakers and up to now, donated pacemakers are being fitted in patients by the visiting surgical teams at CWM Hospital.

Doctor Kapadia says the pacemakers are small devices connected to the heart for rhythm disturbances of the heart.

He had said last month that it is disappointing that something that is quite cheap and can save lives, has still not been purchased by the government.

When contacted by fijivillage on whether the 100 pacemakers have been purchased, Permanent Secretary for Health, Doctor James Fong says they are in the process of doing that.

Doctor Fong says he understands the frustrations of Doctor Kapadia however he can only say that they have every intention to support the visiting teams.