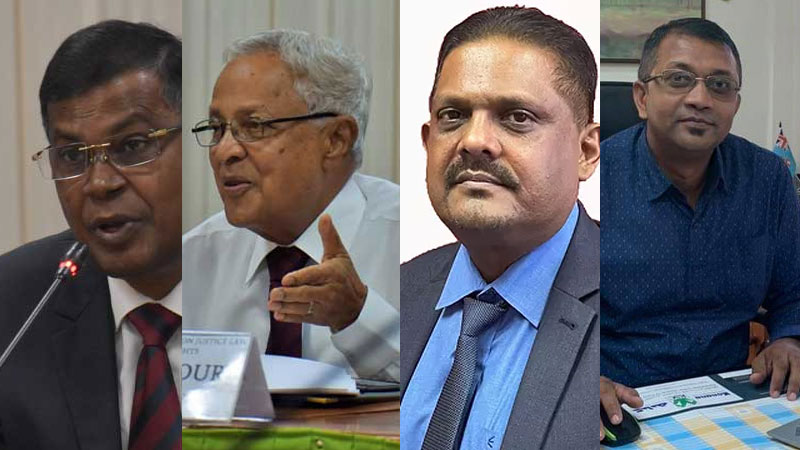 The National Federation Party and Fiji Labour Party have condemned the Fijian Competition and Consumer Commission’s decision to approve an increase in the price for ex-warehouse sugar by 90 cents per kilogram while the Fiji Sugar Corporation and the Sugar Cane Growers Council have welcomed the announcement.

NFP Leader, Professor Biman Prasad says the exorbitant increase in the price of sugar with the concurrence of the FijiFirst Government is aimed at bailing out a bankrupt Fiji Sugar Corporation.

Prasad says the increase in price by 90 cents per kilogram or more than 64 percent is yet another example of a complete lack of compassion and empathy towards the people by a heartless government.

He says this latest episode of heaping more misery on the people is similar to government’s refusal to remove extra 20 cents per litre duty on fuel, despite fuel prices hitting the roof and adversely impacting the cost of other services.

Prasad says the hike in price of sugar will have a similar flow-on effect and it is totally ridiculous for the FCCC to camouflage this unjust and unfair action by saying it will boost the income of cane growers.

He says the FCCC doesn’t say that the FSC asked for the price hike to provide a financial lifeline to the technically insolvent corporation.

FLP Leader Mahendra Chaudhry says none of the reasons advanced by the FCCC in support of the increase provides any justification for the hefty 64 percent price hike.

Chaudhry says it will certainly put sugar outside the reach of thousands of low-income families.

He says it will also create an inflationary impact on most locally manufactured food and beverages leading to hikes overall at a time when most people are facing extreme difficulties.

Chaudhry further says the FCCC has said that cane farmers are likely to benefit by $17 million from the price increase. He says this is not true as the farmer will continue to be paid the minimum guaranteed price of $85 per tonne for the next two years at least and this increase benefits FSC, and no one else.

Meanwhile, FSC CEO, Bhan Pratap Singh says this decision will not only help support the industry and make it more sustainable in the long-term but make sugar cane farming more lucrative and likely facilitate long-term growth which is good news for farmers and their other stakeholders.

Singh says the sugar industry has had to endure some very challenging conditions, with the massive economic impact of the COVID-19 pandemic, as well as catastrophic tropical cyclones.

The Sugar Cane Growers Council has also welcomed the announcement.

CEO, Vimal Dutt says the increase would reflect in growers income base, confirming steady source of income for growers.

He says growers being the major shareholder in the industry deserve equal compensation for their harvested crop, considering the increasing cost of production.

We have also sent questions to the Acting Prime Minister, Aiyaz Sayed-Khaiyum and the FCCC. They are yet to respond.