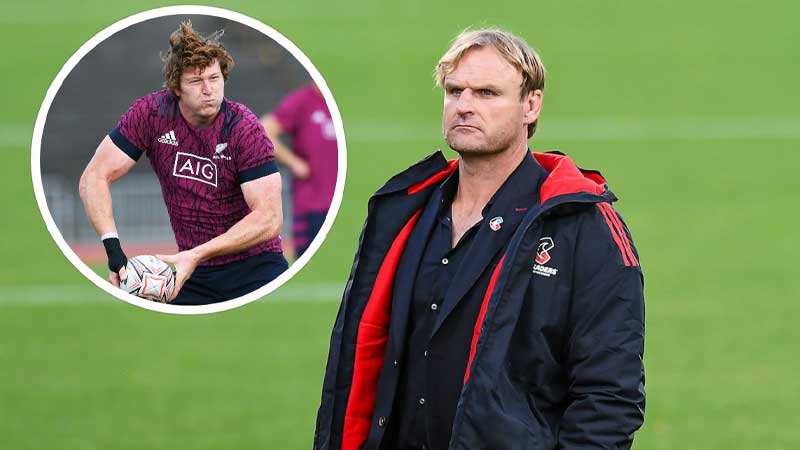 Crusaders head coach Scott Robertson has called on one test All Black, Cullen Grace to make full use of his incredible ability following an inactive Super Rugby season in comparison to last year.

Grace emerged as one of the standout rookies in last year’s Super Rugby Aotearoa, impressing with his defensive power and solidity at the set-piece.

The 21-year-old utility forward was subsequently called into the All Blacks squad for their Bledisloe Cup series and Rugby Championship campaign.

In light of their 26-25 defeat to the Chiefs last week, Robertson has recalled the youngster into the starting side to face the Blues this afternoon in a match that could secure the Crusaders a home Super Rugby Aotearoa final on May 8th.

Robertson says Grace is a real physical player and has an incredible ability to anticipate a play, but has not been given many opportunities because of the tight competitiveness of the games.

He adds given Grace’s youth and relative inexperience at this level, there is still plenty for the former New Zealand Schools and New Zealand U20 representative to learn before he reaches his full potential.

Over 17,000 fans are expected to be on the stands when the Crusaders take on the Blues at 3.35 this afternoon.