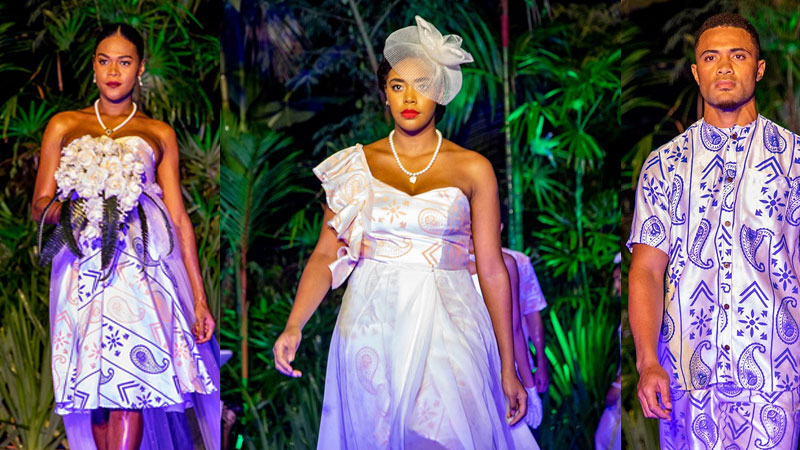 For the first time, 15 of the best local designers in the country will be showcasing their designs at this weekend’s Fiji Fashion Week Finale at the Hilton Fiji Beach Resort and Spa in Nadi.

The organisers say these designers would have spent 3 months to almost a year on their designs and have invested hundreds of thousands of dollars on their prints, types of fabrics they are using.

Some have also imported the fabrics from countries in South East Asia.

Fiji Fashion Week says the designers have become more resilient and innovative when constructing their lines because of the impact COVID-19 has had on the availability of resources.

They add that tickets sales for The Resort Luxe Show at Hilton Fiji Resort and Spa have been better than what they had expected which shows that people are keenly aware of the need to be supportive of one another and buy local and spend money on small businesses so that they can operate and put food on their table.

Meanwhile, Hilton’s Area General Manager, David Wells says hosting the finale will require about 100 of their staff to support this event as most of their almost 800 staff have had to be laid off.

He adds the show has come home to Hilton Fiji after 13 years as it was first launched at the hotel in 2008.

The man alleged to have murdered a 35-year-old farmer during an argument out at sea between Laucala Island and Taveuni last week has been ... 14 minutes ago

A relative of the man whose body was found under the Vatuwaqa Bridge earlier this week has come forward. Police say the victim has been identified ... 15 minutes ago