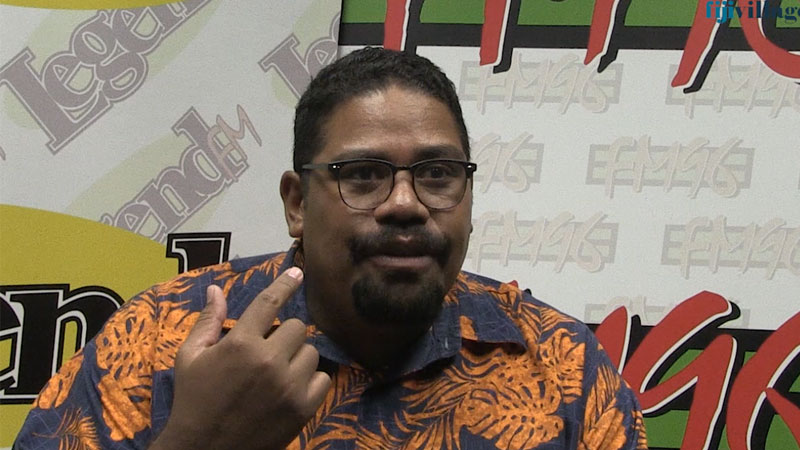 Stand-up comedian Frederick Raiwalui who goes by the stage name Fred Flow says it has been special for him to form connections with different people through the LOL MADA show.

He says sometimes he will write really complex jokes and some of those jokes will fly over most of the crowd but he will be able to recognise about three or four people that understood the joke.

Raiwalui says this makes what he does satisfying.

He told us that most of his material is linked to the things he has observed throughout his life.

Raiwalui says he got his sense of humour from his father.

The LOL MADA show by Resonance Entertainment Fiji will be held from 6pm to 9pm next Thursday at the ANZ Stadium Concourse.

Tickets are $20 each and they are being sold at “That Food Box Fiji” along Victoria Parade in Suva.