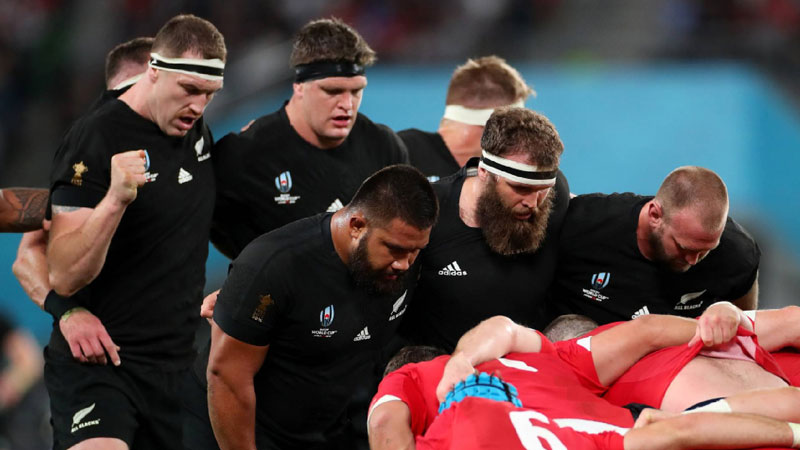 World Rugby is reportedly considering dramatic law changes as a way to get the sport running again after the COVID-19 pandemic.

According to the Times, World Rugby's Law Review Group has highlighted scrums and mauls as high-risk areas of the game that could be adapted or removed entirely by unions around the world to resume competition.

The close contact involved in scrums and mauls is unique among professional sport and rugby union has faced more challenges than most other sports in justifying its resumption in the face of a highly contagious virus.

A source told the paper that the face-to-face contact in the scrums and rucks is unique and that is what is being looked at closely.

Now, World Rugby is looking at ways players can minimise time spent in those close-contact situations and scrums could be the first major phase of the game on the block.

According to the report, a free kick could replace scrums, mauls would be removed from the game and line-outs could go uncontested.

The idea of removing or limiting close-contact situations from the sport is expected to come under severe criticism.