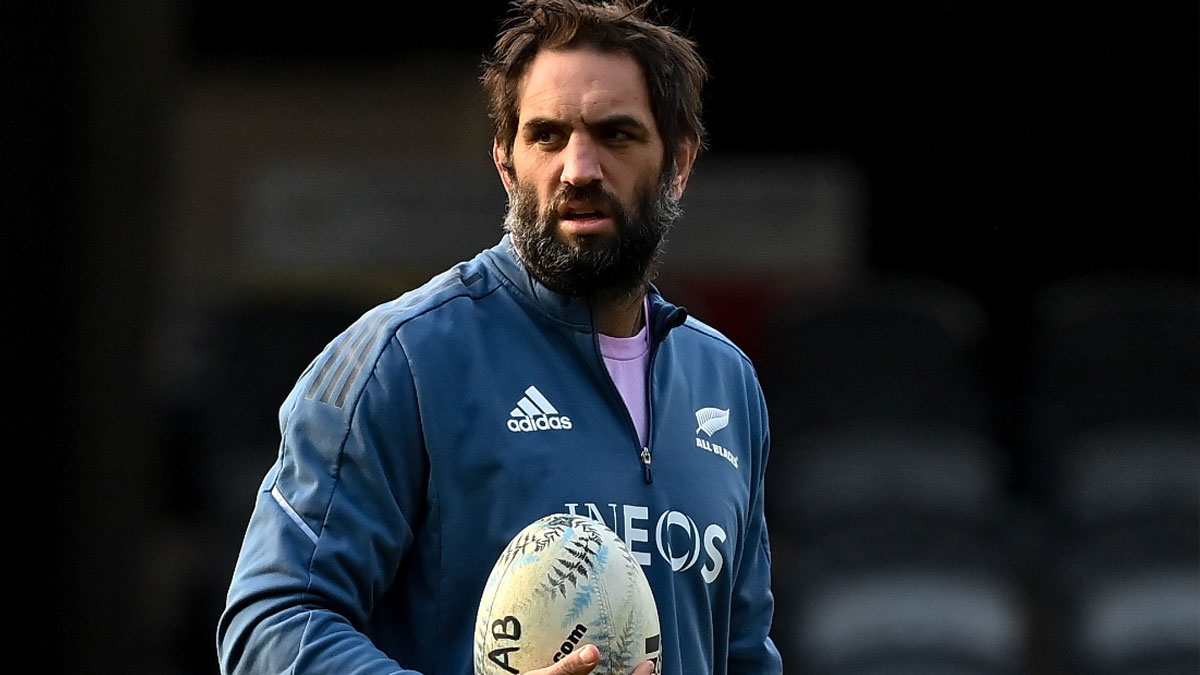 All Blacks lock Sam Whitelock is raring to go for the series-decider against Ireland on Saturday after missing the second test with a head injury.

The 133-capped veteran is a welcomed return to coach Ian Foster's starting lineup, after a brave move saw him sit out the historic loss in Dunedin last weekend.

Whitelock played the entire 80 minutes of New Zealand's triumph over Ireland in the first test at Eden Park, and seemed to have escaped the fixture unscathed.

But after admitting to coaches at the conclusion of the game he was suffering from symptoms, he was diagnosed with delayed onset concussion.

The All Blacks will face Ireland at 7.05pm tomorrow.

Doctor Ravniel Singh who is also known as Ra V has won five awards during the FIPRA Music Awards last night. He won the award for the 2020 Best ... 4 hours ago

To give back to the community, the Gospel Primary School Social Club conducted a clean-up campaign this morning along the Suva foreshore, starting ... 5 hours ago
More News
TOP