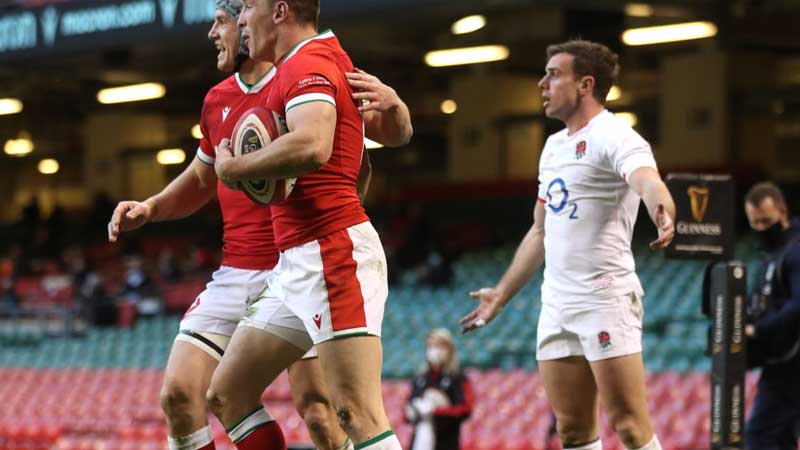 Wales secured the Triple Crown after beating rivals England 40-24 in their Six Nations clash at the Principality Stadium.

It was England’s second defeat of a miserable Six Nations campaign that began with Scotland claiming a first win at Twickenham for 38 years, despite tries by Anthony Watson and Ben Youngs, four Farrell penalties and a conversion.

But Wales proved unstoppable and backed up victories over Ireland and Scotland by dismissing their fiercest rivals behind closed doors in Cardiff, with Biggar kicking a penalty and two conversions, while Sheedy booted 13 points.

Centre George North led Wales out as he became the youngest player to win 100 caps for their country.

Garry Ringrose, Hugo Keenan and Will Connors scored to open up a first-half lead .

For Italy, it is a 30th consecutive Six Nations defeat.