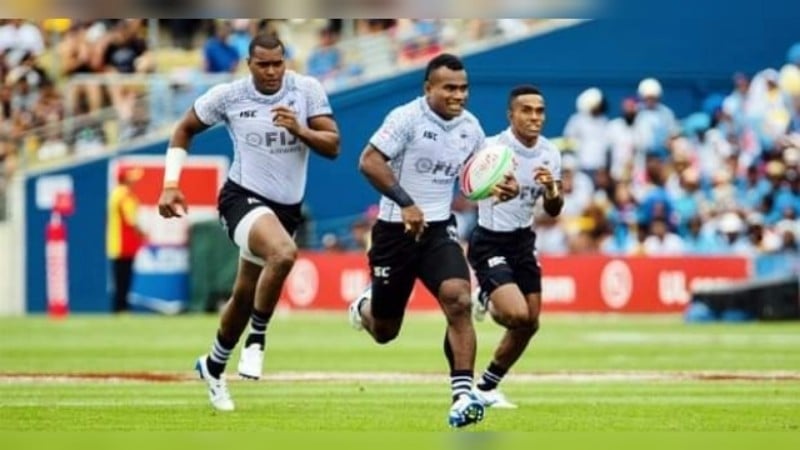 World Rugby has confirmed that the 2022 Rugby World Cup 7s will be held in South Africa from the 9th to the 11th of September.

The event will mark the first time that Africa will play host to the pinnacle of 7s rugby.

The top eight men’s teams and top four women’s teams from the 2018 edition in San Francisco have already secured their places in the tournament.

A new qualification process will see non-qualified teams qualify only through regional competitions.

World Rugby Chairman Sir Bill Beaumont says they are delighted to announce the tournament dates for the 2022 Rugby World Cup 7s alongside the unveiling of a striking new brand that truly captures the unique, fun and carnival spirit of the tournament.

He says this is an exciting time for rugby sevens with less than 70 days to go until the upcoming Olympic Games in Tokyo and now with Rugby World Cup Sevens also on the horizon.

Regional qualification is expected to start in August this year with further details to be announced at a later stage.

World Rugby Chief Marketing Officer Marissa Pace says the goal is to ignite the tournament with a bold event mark, reflecting the fast pace and dynamic play of Sevens, but also the vibrancy of Cape Town and South Africa.