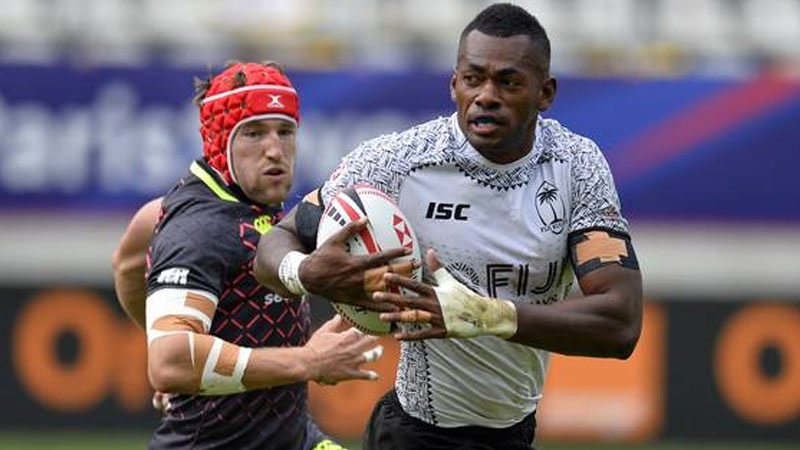 Mocenacagi is an injury replacement for Fijian centre Alivereti Loaloa who is out for an estimated 6 months with injury.

He is the 8th all-time in tackle breaks with 75 and 4th all-time for tackles made with 354.

His 7s contract was terminated by the Fiji Rugby Union over indiscipline earlier this year.

The former Fiji 7s rep wore the number 13 jumper for Nadroga in the 2020 Skipper Cup.