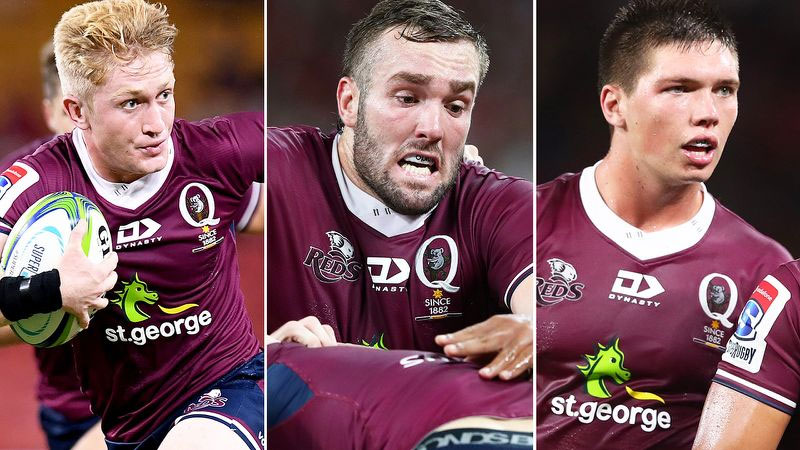 Queensland Reds players Izack Rodda, Harry Hockings, and Isaac Lucas have been released from their contracts.

The trio was stood down on Monday after refusing to take salary cuts agreed to by the wider professional playing base.

Yesterday , the group’s management announced they would seek contract termination over "repudiatory" conduct and after discussions with the QRU and Rugby Australia, they have been released.

While there were suggestions Rodda was interested in remaining in Australia, this decision all but rules that out for now.

Rugby Australia interim CEO, Rob Clarke says Rugby Australia and the Queensland Rugby Union have made the decision to release the three players from their contracts, effectively immediately.

He says as everyone is aware the impacts of COVID-19 have been felt in every country, across every industry, and Rugby is no exception.

Clarke adds as a result, the game collectively took the difficult but necessary action to stand down over 70% of the entire Rugby workforce, which equates to over 150 workers that are now receiving the JobKeeper subsidy.

He further says at the same time, 189 professional Rugby players in Australia accepted reduced pay for an interim period to enable the game to navigate this unprecedented situation.