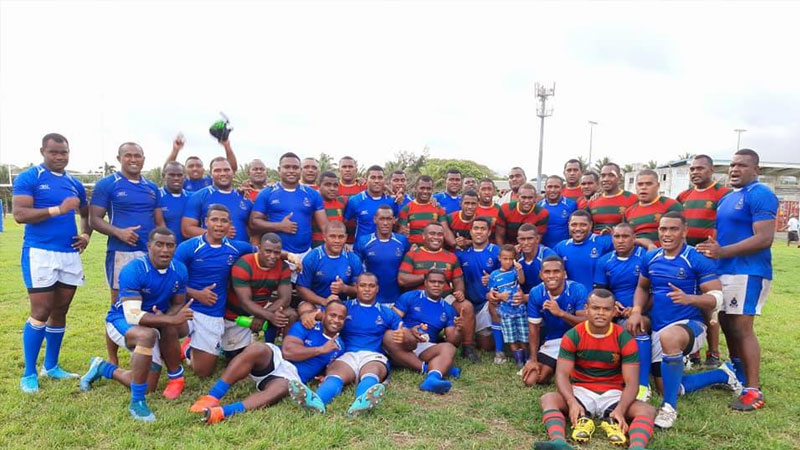 In the Suva women’s Senitoa Cup, the Striders rugby team beat the Army 39-5.

After Round 6 of competition, Army Green leads the Escott Shield points table with 21 points, Police Blue is second with 20 points and Covenant Blue is third with 13 points. 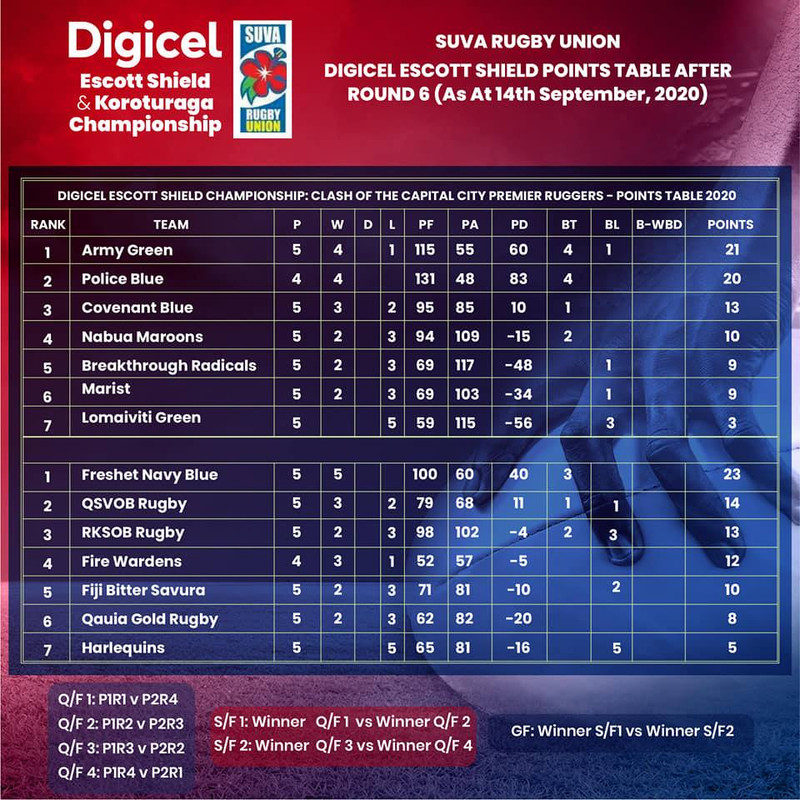