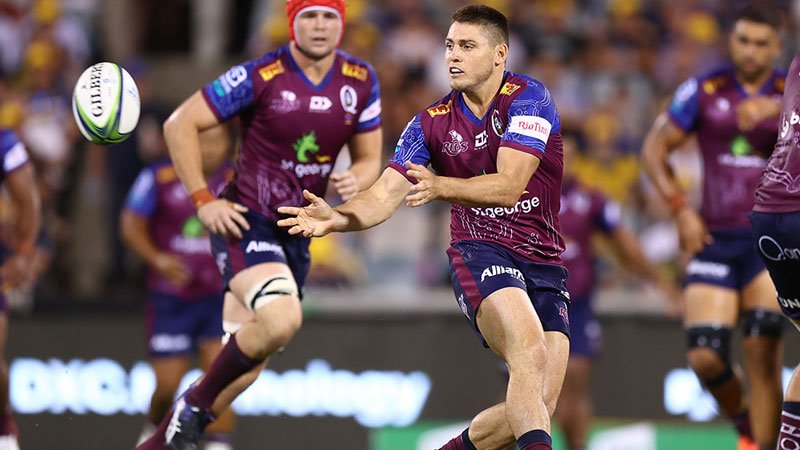 O’Connor claimed 30% of all fan votes, followed by teammates Taniela Tupou and Hunter Paisami who came in second and third position respectively.

The 30-year-old has captured the hearts of Australian fans this season and starred as interim captain while Liam Wight was out with injury.

The Reds fly-half has his sight set on the upcoming Super Rugby AU Final, with the Reds hosting the Brumbies at 9.45pm Saturday.